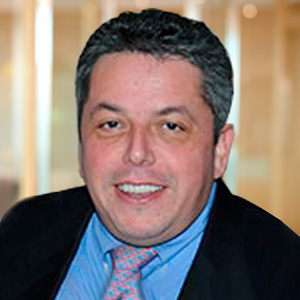 Mr. Naphtal has extensive experience in the portfolio management and securities trading fields. From 1993 to 1995, Mr. Naphtal was a Senior Vice President and Head of Derivative Strategies at Putnam Investments, managing $3.5 billion. He was also responsible for Putnam’s commodity investments and foreign exchange overlay areas working extensively with core clients in the US and Japan. Mr. Naphtal served on Putnam’s Capital Market Committee, setting the firm’s overall investment strategy and was a founding member of Putnam’s Risk Management Committee. From 1989 to 1993, Mr. Naphtal was a Managing Director of Continental Bank, where his responsibilities included Head of Global Risk Management, Head of Proprietary Trading and Managing Partner of Cardinal Capital Management. From 1987 to 1989, Mr. Naphtal was a Vice President of Continental Bank, where he was responsible for Derivatives Trading. From 1985 to 1986, Mr. Naphtal traded equity options for O’Connor & Associates, a leading options trading concern that was subsequently acquired by Swiss Bank. Mr. Naphtal is a graduate of both the Sloan School of Management at M.I.T., where he was a COGME Scholar, and received a S.M. in Management in 1985, and the University of California, Berkeley where he received a B.S. in Civil Engineering in 1983.