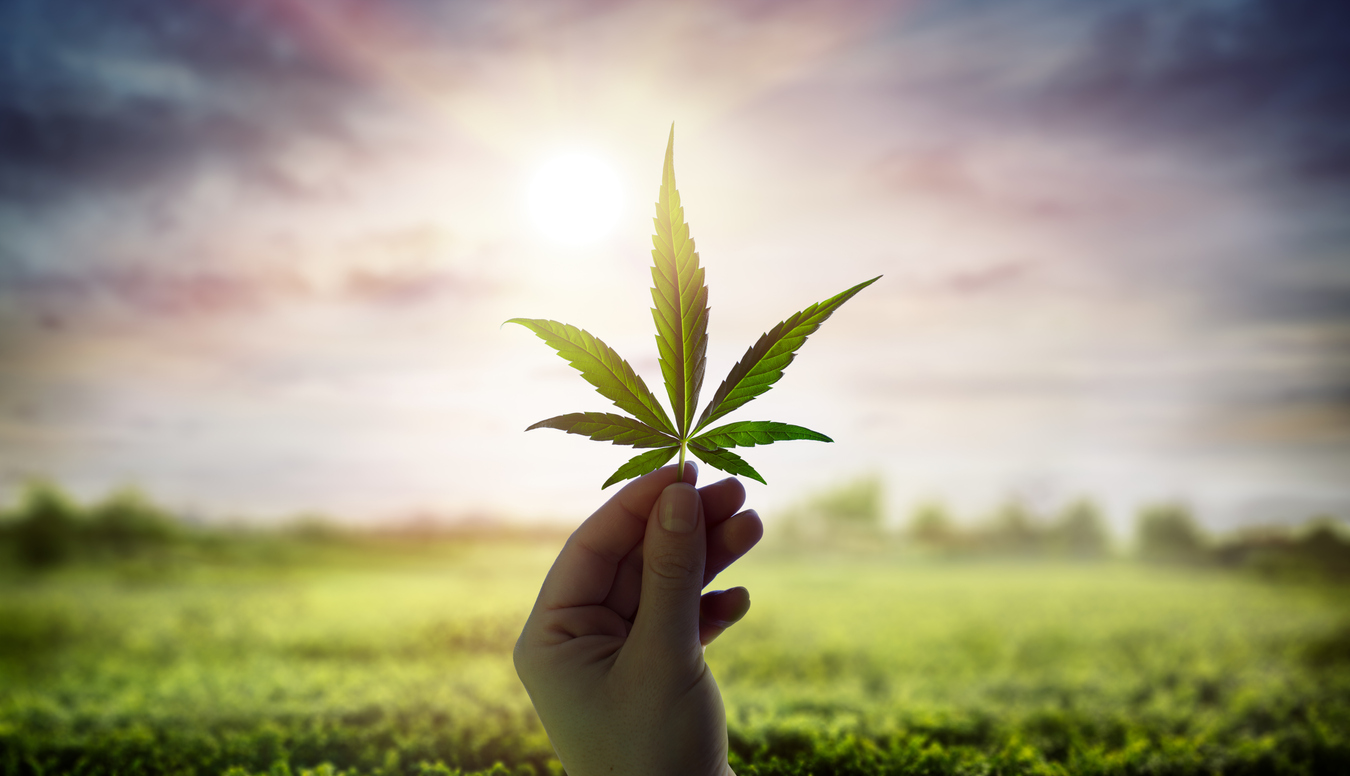 Canadian companies looking to expand into an expanding U.S. acceptance of cannabis may find themselves out of their depth, warns Charles Taerk, the president and CEO of Faircourt Asset Management and the co-manager of the Ninepoint Alternative Health Fund. “The cultivation and wholesale part of the business would probably be my view of how Canadian cannabis companies should come into the U.S., because U.S. multi-state operators are already building brands. So to come in and compete on a brands basis, is probably going to be more challenging because they've spent the last four or five years building brands,” Taerk says, adding, “the Canadians don't have the experience.”

The United States continues to see strong growth. Multi-State Operators (MSOs) are continuing to increase cultivation capacity , and a lot of that cultivation will be ready for harvesting through the summer. Taerk is predicting significant increases in sales and margins in the second half of 2021 because the U.S. companies also have scale. Taerk forecasts continued M&A activity, as the MSOs look to expand into new markets opened up through “peer pressure” at the State level. He sees New York’s legalization as the tipping point, adding “so many of the regulators live in the state of New York, whether it's the SEC, or many Senate leadership is in the Northeast. And so to have New York and New Jersey going adult recreational use, it shows the legislators, the politicians, the lobbyists, that this can happen.” He sees a trickle-down effect to the other governors dealing with budget deficits and joblessness. He points to the tax revenue generated by the States of Illinois, Arizona, California, and Colorado as examples. “We need to get our piece of that,” he predicts governors will say. He describes it as the “fear of missing out.”

Cannabis revenue in the United States topped US$17.5B in 2020, and Taerk forecasts the increased legal consumption by Americans will push the cash register receipts past US$70B within the decade due to a combination of factors. He sees the total addressable market for legal cannabis continuing to grow as more states legalize, forcing the Federal government to legalize nationally. “I can't really say what that form takes, but at 30 states or 40 states, the rest of them don't matter. But that's when you get the CPG companies, the pharmaceutical companies, and distribution that really opens up,” he states.

New York State is a huge addressable market by itself. His conservative assumptions based on per-capita figures out of Colorado and California suggest the home of Wall Street could be as big as US$6B in annual sales. Unlike existing legalized markets in the United States, new participants won’t be fully integrated. New operators won’t be permitted to own all phases of cannabis: cultivation, manufacturing, wholesale, and retail.

Does this provide an opportunity for Canadian companies? In Taerk’s mind, yes, but not at the retail level. “The cultivation and wholesale part of the business would probably be my view of how Canadian cannabis companies should come into the U.S., because U.S. multi-state operators are already building brands.” Cigarette-like restrictions on cannabis advertising and marketing in Canada has given some American operators a five year lead in building brands. Taerk says, “the Canadians don't have the experience.” In Canada, meantime, Taerk is predicting that some of the Canadian operators will generate better cash flow from operations. He sees the rationalization that we are witnessing right now ending in 2021 and believes the few top performers will be able to turn around, generate a profit, and continue to grow profitably into 2022.

Headwinds are expected in Canada on the licensed producer side for a while. The overbuilding over the last few years has created an element of Darwinism on Bay Street. Extensive cultivation and increased capacity for a country of 37 million has led to over supply. “all that capital was spent needlessly to build these huge greenhouses or indoor facilities. And really what we need is products that meet customer expectation, we need more distribution, and we need more education. So there's a combination of a rationalization of supply,” says Taerk. But he’s also calling for a change to the regulatory environment. After Ottawa put out a request for proposals for revised disclosure, marketing, and advertising at the end of 2020. While the goal of the original legalization legislation was to reduce the reliance on the illicit market, Taerk believes education is critical and that comes through marketing: “without the ability to advertise, there is no educating of the market. Whereas in the United States, advertising and promotion is reviewed differently, more like the alcohol industry, rather than the tobacco industry, which is kind of the format that's being used here.” It’s forced the industry into a low-cost race to the bottom “because the illicit market costs don’t include HST, Health Canada reviews, and the like.”

One low-cost producer Taerk particularly likes is Village Farms (VFF.to) for its history in the agriculture business. It spent 30 years growing fruits and vegetables, making them uniquely qualified to manage and operate greenhouses. “So they took that knowledge and they applied it to the cannabis sector, and that's where they are able to be the low-cost producer of quality cannabis,” Taerk states. But how do you compete when everyone’s undercutting each other on price? Taerk replies, “not only is Village Farms the low-cost producer, but they do have some of the top-selling strains across the country. So, they're able to generate low-cost and do well from a premium and margin standpoint.”

Canadian operators on the ground in the United States are expected to benefit from this legalization peer pressure south of the border. Village Farms has more than 5M sq/ft of cultivation for fruit and vegetables in Texas, and Taerk sees those facilities turned into cannabis cultivation very easily. If that happens, he predicts Village Farms can become significant cultivators in the United States.

As for the push to legalize cannabis at the federal level in the U.S., Taerk isn’t optimistic the SAFE Banking Act aimed at giving financial services firms the go-ahead to accept deposits from Cannabis companies and provide funding will get the green light. It requires 60 votes in Washington, including 10 from Republicans in the Senate. But Taerk believes the Democrats will be the ones to deep-six the bill. “It looks like the Democrats are going to be the ones who are going to say, "It's not enough”, he predicts. “There is a significant portion of the Democratic party that wants some social justice involved. And so that's where the rub is going to be, because if they add addendums to the SAFE Banking Act, you're going to then lose the Republicans that would vote for SAFE just because it's banking. Cannabis legislation isn't going to happen in a vacuum. If we take a look at the Biden administration since they got in, they've got a few big issues to deal with before we get to cannabis.”

One other factor for the expected explosion in demand for cannabis? Vaccine rollouts. “I've spoken to people in the United States where, right now, it's open,” Taerk reports. “People are resuming normal life, going to restaurants, starting to go to the sporting events that we're watching on TV, and traveling. We're behind three or four months, at least, in Canada.”

Podcast
Cannabis Peer Pressure
New York State legalizing Cannabis is a sign of “peer pressure” at the State level. But while 40% of Americans now have access to legal weed, Faircour…
Investor-Friendly | Sector Investments
Webinar
Cannabis Investing: Catalysts & Tailwinds
In the post COVID world, there is increased awareness of heath & wellness, leading to demand for healthcare and pharmaceutical solutions. At the same…
Sector Investments
Webinar
Cannabis Legalization Across the U.S.