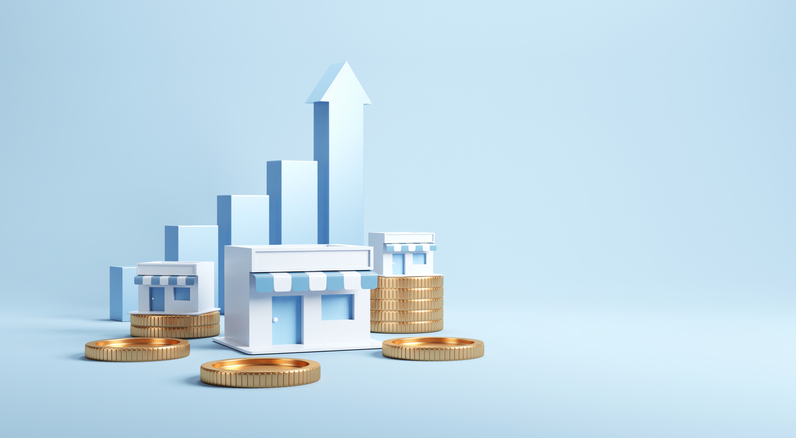 Crypto as a hedge against inflation

The cost of living in Canada is climbing at a rate north of 4%. Our American cousins are dealing with an inflation rate greater than 6%. And while central banks have said this is “transitory” in nature, the markets aren’t so sure. Even Bank of Canada governor Tiff Maclem is coming around to the idea that inflation may be around longer than anticipated. So are investors. Ninepoint Partners’ Managing Director of the Digital Asset Group, Alex Tapscott, is watching inflation carefully because “it turns out that it's proven a lot more permanent than I think a lot of people thought. So that has, I believe caused the price of Bitcoin to rally significantly.” The traditional store of value is gold – but the price of bullion is down 8% over the last year at a time when Bitcoin is soaring more than 400%.

While Tapscott is bullish on Bitcoin and cryptocurrency generally, he’s not convinced it’s a replacement for gold as a hedge against inflation just yet, saying, “We've seen it crest above all-time highs in the past couple of weeks, but I wouldn't say that Bitcoin has proven itself to be the ultimate apex inflation hedge quite yet. Though I do believe that that is coming.”

The SEC’s approval of crypto-related investments isn’t the seal of approval crypto-investors were hoping for, but Tapscott believes it’s an important catalyst to getting investors on-board. He says, “Americans don't real realize that in Canada, on the TSX, there are already a handful of spot Bitcoin ETFs like the Ninepoint Bitcoin ETF that give you exposure to the underlying asset in a cost effective, efficient, safe, and secure manner. And in our case, it also happens to be carbon neutral.”

But what’s the critical mass look like that will turn crypto into an alternative to bullion? To Tapscott, that’s already happened. He cites the launch of spot Bitcoin ETFs, the embrace of Bitcoin by large institutional investors and high net worth individuals, and by countries as legal tender. El Salvador announced in early September that it’s the first country in the world to accept Bitcoin as legal tender. President Nayib Bukele was quoted as suggesting legalizing Bitcoin would spur investment in the country and help the 70% of his citizens who don’t have access to traditional financial services by saying, “we must break with the paradigms of the past.”

Tapscott isn’t suggesting the 4-fold increase in Bitcoin over the last year is expressly due to inflation concerns. “I think what is happening is that the pie for stores of value is increasing,” he says.