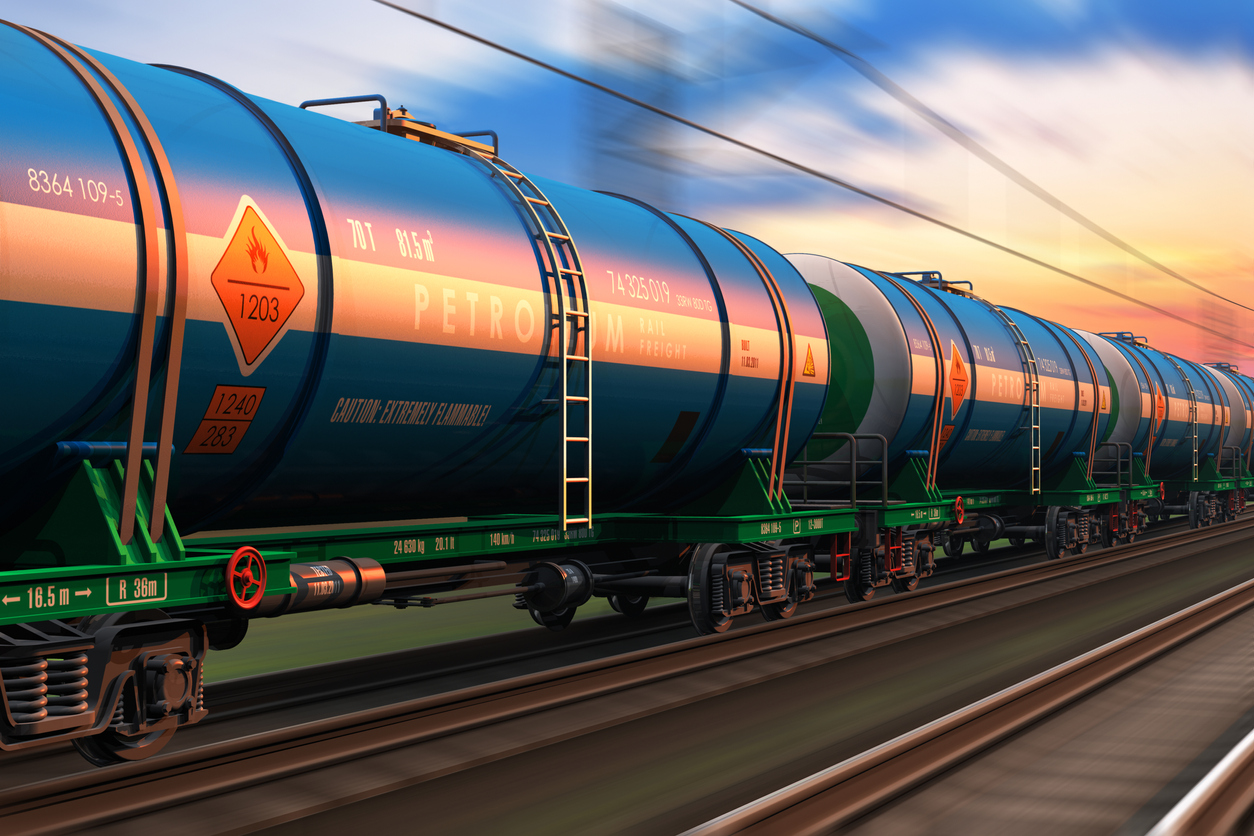 Some people always want to try to spoil a good rally.

Despite global oil demand recovering to pre-pandemic levels, oil prices recently trading at a seven-year high, and the global oil glut eliminated with storage levels at multi-year lows, there are warnings of possible danger ahead for the oil market.

Though the market is now in deficit, forecasts of a return to surplus in 2022 are emerging and with them potential downward pressure on the price of oil. What are these forecasting agencies estimating and does it foreshadow the end to the multi-year oil bull market? Are fears of an oversupplied market warranted?

To begin, let’s evaluate where things stand today. Global oil inventories, both onshore and offshore, as measured by Kpler SAS, using satellite imagery, are currently at 3.5 billion barrels. This represents the lowest level in at least four years and is a deficit of 27 million barrels to the trailing 2017 to 2019 average.

Inventory levels have fallen by 261 million barrels so far this year and the decline is the fastest on record indicating an extremely undersupplied oil market. Why are inventories falling so quickly?

While oil will gyrate in next few days to the headline of a Strategic Petroleum Reserves release by the United States, in concert with China, India and a few others, we consider it short-term noise.

According to both BP PLC and oil trading firm Vitol Holding SA, global oil demand has recovered to pre-pandemic levels of around 100 million barrels per day, an impressive accomplishment given the still weak jet-fuel market due to lingering international travel restrictions.

Amid a strong demand recovery, supply constraints persist. OPEC+ has refused to expedite the return of curtailed volumes and are methodically adding back 400,000 barrels per day per month, between now and the end of 2022.

U.S. shale companies, while having increased the amount of active oil rigs by 70 per cent since the beginning of the year, are doing so from extremely low levels and with a rig count of 461 — barely at levels necessary to maintain current production levels.

This anemically low level of drilling activity despite U.S. crude at US$76 per barrel is cemented by shale companies’ necessity to prioritize returning capital back to shareholders, rather than growing production on account of what I believe to be permanent shift in mindset among energy investors and the companies’ owners.

Finally, global supermajors continue to prioritize decarbonization over traditional hydrocarbons as the fear of peak demand is leading to the reality of peak supply.

So if demand is back to pre-COVID levels and set to grow further in 2022, and the challenges to supply growth remain, why is the International Energy Agency, a widely followed forecasting agency, calling for an oversupplied market next year?

In its November Oil Market Report, the IEA sounded the alarm bells. Predicting 2022 non-OPEC supply growth of 3.1 million barrels per day (of which 1.1 million bpd is from U.S. producers) “as current prices provide a strong incentive to boost activity,” combined with the unwinding of the OPEC cuts, it forecast an oversupplied oil market in 2022 leading to rising inventory levels, a harbinger for lower oil prices, though they somehow maintained a 2022 Brent oil forecast of US$79 per barrel.

Why do I find these supply growth forecasts to be too high?

Since 2014, as oil tumbled from a relatively stable four-year trading level of US$100 per barrel to US$50 per barrel one year later, global spending on oil and gas has collectively fallen by about US$2 trillion and has never recovered.

Given the enormous capital intensity of the energy industry and the need to continually invest, just to maintain productive capacity, the lack of sanctioned projects in recent years means that meaningful growth from the supermajors relies on new projects yet to be sanctioned.

In today’s era of decarbonization and ESG pressures, and where lead times on new projects are four to six years, I don’t see how investment can return to sufficient levels. As a result, the outlook for production growth from the supermajors is highly challenged.

This brings us to U.S. shale companies.

While they have been a marginal source of short-cycle supply over the past several years, the U.S. shale industry’s era of meaningful hyper growth is over. The abandonment of growth over the necessity to return capital back to shareholders, now codified in CEO compensation plans, means that U.S. supply is increasingly inelastic to the rising price of oil.

While about half the oil rig count is controlled by private operators, they sit on a fraction of inventory depth compared to public companies and will only grow by about 0.5 million barrels per day next year, with this rate falling the year after.

Public shale companies, now having to satisfy quarterly variable dividends, are facing massive inflationary pressures next year for labour and input costs, and they have also largely depleted their inventory of drilled and uncompleted wells. Permian “DUCs” — drilled but uncompleted wells — have fallen from 3,700 in June 2020 to 1,705 now, a four-year low.

Given that drilling costs account for about 30 per cent of the overall well cost, drilling activity this year was artificially subsidized. Just to stay flat, oil producers will have to increase spending by about 20 per cent next year. Add this to growing ESG pressures and the need to invest more in clean tech, and you can quickly see why U.S. shale growth is challenged, even if the companies themselves wanted to grow, which today they do not.

For these reasons, I find non-OPEC supply growth forecasts to be meaningfully overstated and I am not alone in this opinion.

Mike Rothman of Cornerstone Analytic and Energy Aspects, both trusted advisers, are forecasting non-OPEC supply growth next year of 1.3 million to 2.2 million barrels per day. That delta of at least 1 million barrels per day to the IEA’s forecast, combined with a chronically understated demand growth forecast, meaningfully changes the arithmetic for whether the market is in fact oversupplied next year.

Looking to 2022, with demand growth likely to exceed still too bearish estimates, in my opinion, combined with the looming exhaustion of OPEC spare capacity, the outlook for oil is very positive.

We remain in a multi-year bull market which will lead to all-time high oil prices. With energy stock valuations becoming even more compelling after the recent selloff, trading at average free cash flow yields of 25 per cent at US$70 for WTI, I have been adding to beaten up names and keeping this nugget of wisdom from Reminiscences of a Stock Operator, a classic book on investing written by Edwin Lefevre in 1923, in mind: “Men who can both be right and sit tight are uncommon. I found it one of the hardest things to learn. Nobody can catch all the fluctuations. In a bull market your game is to buy and hold until you believe that the bull market is near its end.”