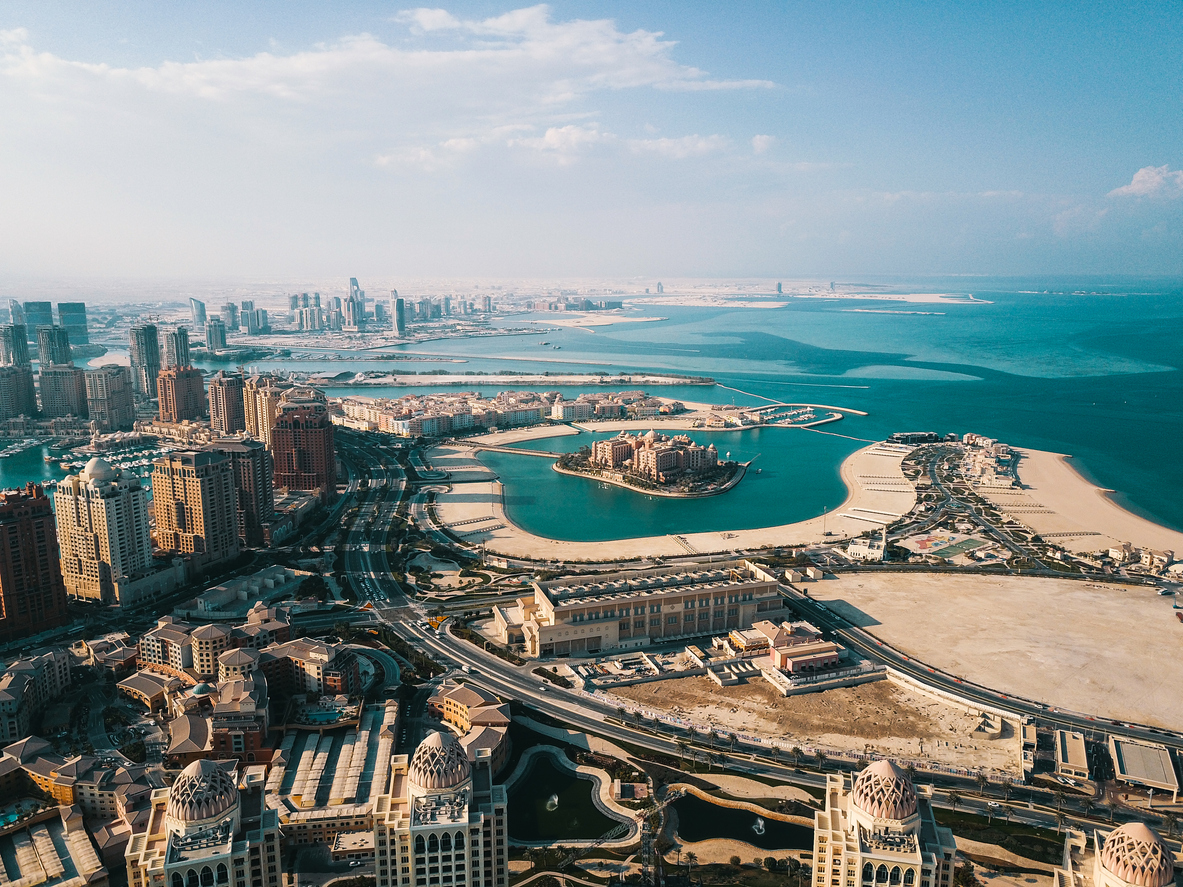 Eric Nuttall: Canada could be as green and wealthy as Qatar and Saudi Arabia if government wakes up

Instead of vilifying the oil and gas sectors, Canada should champion them

Driving the streets of Doha in Qatar, a country soon to become the world’s largest exporter of liquefied natural gas (LNG), the words “there has never been a strong business case for LNG” rang in my ears.

For a country that had struggled to economically survive for 60 years after the collapse of the pearl-diving industry in the 1940s, the contrast today is astounding. In only 20 years, due exclusively to its vast natural gas reserves and ability to commercialize them via liquefaction, Qatar has grown its gross domestic product tenfold, amassed a sovereign wealth fund worth more than US$450 billion, and used its LNG revenue to build brand new cities with infrastructure that is the envy of the world, or at least most Western nations.

With the Government of Canada set to release details of its long-term vision for its oil and gas sector, impacting its 202,000 workers and investors alike, are there any lessons that we can learn from Qatar, Saudi Arabia and other Middle Eastern countries? Rather than vilifying their oil and natural gas sectors, these countries are championing them, using their resource wealth to grow their economies, and slowly diversify away from hydrocarbon reliance while significantly investing in alternative energy. Could Canada and the environment be better off adopting a similar all-of-the-above strategy instead of its current either/or approach?

I visited the Middle East in mid-January for the first time, and I had the opportunity to meet with numerous government ministers, including Qatar’s minister of state for energy and Prince Abdulaziz bin Salman, Energy Minister of Saudi Arabia. The ambition of the long-term visions and energy pragmatism they put forth contrasted wildly with those of Western nations.

Western government officials often speak of “just transitions,” emission caps and the end of oil, while Middle Eastern ministers speak of energy diversification, circular carbon economies and the essential need to increase oil and natural gas production in order to meet the requirements of a growing global population.

You can’t help but share in the ministers’ excitement when hearing how oil and natural gas revenue would allow for entire economies to transform over time. For example, Saudi Arabia is building a 170-kilometre-long, nine-million-person city entirely powered by renewable energy in what is now barren desert, funded entirely with revenue derived from the sale of oil. This project is just one of 15 active giga-projects in that country, all financed by hydrocarbons. When was the last time you heard of even one such bold infrastructure project in Canada, the United States or Europe?

Like Canada, Qatar and Saudi Arabia want to grow their economies, raise the quality of life of their citizens and eventually diversify their economies away from relying too heavily on hydrocarbon production. Also, despite being major hydrocarbon producers, they are focused on the long-term need of building an energy mix containing more alternative energy. Saudi Arabia, the world’s second-largest oil producer, seeks to have 45 to 50 per cent of its power mix come from renewable energy by 2030.

The difference in the approach to achieving these goals, though, is radically different. Perhaps this is due to the Middle East’s geographic proximity to China and India, each with populations of 1.4 billion people, which gives them a better global perspective of the likely structural long-term growth in hydrocarbon demand. Or perhaps it is the absence of four-year election cycles that better allow for long-term strategic planning, and the lack of need to use the oil and gas sector as a political wedge issue.

The Government of Canada’s long-term vision for the oil and gas sector could use at least some of the energy realism of Saudi Arabia and Qatar. The sector is not a sunset industry. With population growth of more one billion people in the coming years in areas of the world that seek to attain our very high hydrocarbon-intensive lifestyle, there is a long-term positive outlook for oil and natural gas demand.

Even as the world transitions, oil and natural gas are going to be vital for many decades to come. To convert all 1.5 billion internal combustion engine cars to electric, thereby displacing 27 per cent of total oil consumption, the need to mine energy metals such as copper, graphite, nickel and cobalt, which is a hugely oil-intensive process, is mind blowing. To meet aggressive government EV penetration targets, the world needs to mine the same amount of copper over the next 20 years that has been mined since the dawn of time.

Further, according to retired miner John Pettimore, each 1,000-pound EV battery means mining 90,000 pounds of ore, requiring the energy equivalent of 100 barrels of oil for a battery that stores the energy oil equivalent of one barrel. Clearly, the demand for oil is not peaking any time soon, even as governments seek to decarbonize. And any market share voluntarily abdicated by Canada will be happily assumed by others with less rigorous environmental standards.

Anyone whose child has had to wait for nine hours in the emergency room to see a doctor knows that we can do better as a country. Why is it that Qatar, a country that embraced its LNG industry, has nearly three times the number of doctors per capita than Canada? We can do it all: increase our oil and natural gas production, at the highest environmental standards anywhere in the world, thereby allowing us to help meet the world’s needs while benefiting from its revenue and allowing for critical incremental investments in our national infrastructure, all while further allowing us to expand environmental initiatives such as carbon capture and storage. As I drove the streets of Doha, I couldn’t help but think, “This could have been us.”