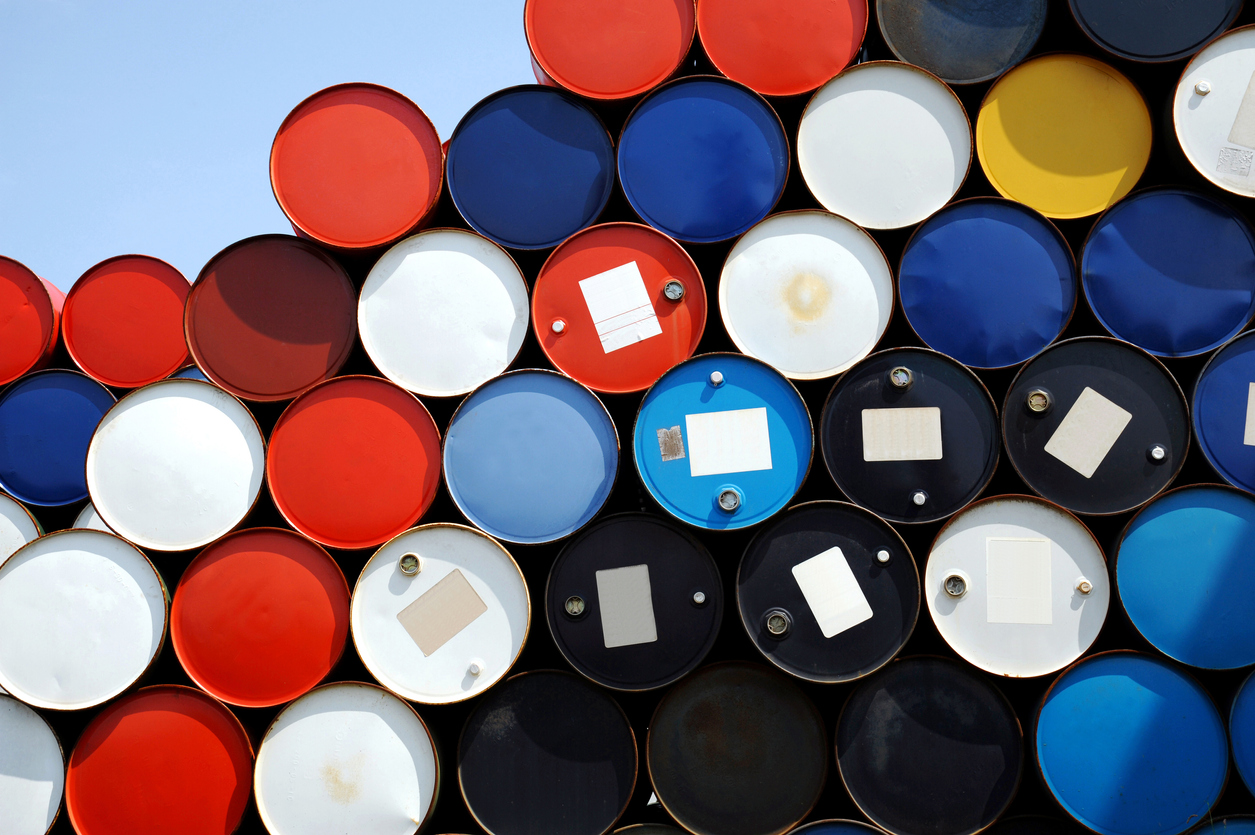 Potential outsized returns are made when one can push down emotion, use fundamentals to identify an opportunity and act

Energy investors are being tested once again. Like clockwork, after having endured the agony of 2020 and then finally enjoying several months of long deserved gains, the price of oil has plunged by 15 per cent, suffering its longest stretch of sequential declines since 2019.

Energy stocks have sharply fallen, with some down as much as 25 per cent in a few weeks. Headlines about potentially faltering oil demand due to a rise in Delta variant cases abound, but does the fear of demand destruction really account for the plunge in oil or are there other factors at play? Do energy stocks have more downside ahead or has the worst-case scenario (and then some) already been priced in? Is the past month a mere speed bump or has something fundamental changed that derails my call that oil is in a multi-year bull market?

The memory of 2020 is still fresh in investors’ minds. Out of nowhere, a virus emerged that temporarily reduced oil demand by the greatest amount in history by several orders of magnitude. The velocity and quantity of the hit was shocking, as was the collapse in energy stocks, with some plunging by as much as 90 per cent, devastating energy investors and their desire to ever invest in the sector again.

Now, with the fourth wave in Canada and Delta variant cases rising around the world, the energy market is grappling with how oil demand will be affected this time around. Marrying these fears with poor summer trading liquidity, changes in the United States Federal Reserve’s tapering expectations and a commensurate rally in the U.S. dollar, some softening economic data points, and a general risk-off environment, one can partially appreciate why oil has weakened.

The job of investors, however, is to see the world as it is, not worse than it is due to fear, or better than it is because of greed, and then invest accordingly. It would be natural to worry about a potential drop in oil demand due to rising case counts, but what does the demand environment actually look like and what tools can you use to evaluate it?

My compass in navigating the enormous volatility of the energy sector is to measure changes in global oil inventories, which are the nexus of supply and demand and provide an effective way to measure the oil market’s oversupply or undersupply position. Using data from companies such as Kpler, which leverages satellite imagery with artificial intelligence, one can measure global inventories in almost real time.

What does the latest Kpler data tell us? At the beginning of this year, the surplus oil held in inventories relative to the 2017-2019 average sat at 220 million barrels. Due to normalizing demand, modest U.S. shale growth and restrained Organization of the Petroleum Exporting Countries production, that glut has fallen by three-quarters to 56 million barrels. Importantly, the pace of inventory declines has not changed in recent weeks, suggesting that the degree of demand destruction is a fraction of what the fear-mongering headlines would suggest.

The financialization of oil has resulted in it being used in a variety of ways other than an outright call on oil supply and demand, such as oil contracts being used as an inflationary hedge. As inflation expectations have recently softened due to signals of potential Fed tightening, the net speculative length in crude oil contracts has fallen. Thus, the financial demand for oil has temporarily imploded while the physical market for oil shows few signs of declines. Ultimately, the physical market wins and is directed by fundamentals, so what does the landscape look like today?

Vaccinations are working at meaningfully reducing hospitalizations and deaths. Nearly 25 per cent of the world is now fully vaccinated. Regional Chinese lockdowns look to have abated a case surge there and are easing. U.S. cases of COVID-19 are thought by many to likely peak in the coming weeks and, with U.S. gasoline demand already nearly back to 2019 levels, upward demand pressures for oil should begin anew in the coming months. Global oil demand has improved much faster than many would have thought and looks to reach pre-COVID-19 levels by the second half of 2022.

From a supply side, U.S. shale discipline is resulting in only modest growth and the new business model of maximizing free cash flow to allow for meaningful dividends and share buybacks suggests another year of only modest growth in 2022, especially as recent oil price weakness likely further tempers any desire to grow in the medium term.

As OPEC continues to ease curtailments, it will largely exhaust spare capacity by the end of 2022, while the global supermajors continue to prioritize steps to reach net zero by 2050 instead of growing oil volumes in an increasingly decarbonizing world.

Energy investors have a choice: Buy into the negative headlines and fear of the moment and sell, thus protecting them from further losses, or see the world as we see it and take advantage of the recent weakness.

Today, just like in the spring of 2020 when it was the hardest to do, I am a buyer of panic and a buyer of fear. Potential outsized returns are made when one can push down emotion, use fundamentals to identify an opportunity and act. In my opinion, the past month’s weakness is a gift.

With Canadian oil stocks now discounting roughly US$50 WTI, a price level that would lead to meaningful supply losses and renewed action by OPEC, the recent stock weakness has now fully discounted a worst-case scenario. Further, I believe we stand on the cusp of meaningful dividend increases and share buybacks. Coupling this with an imminent end to summer trading doldrums should result in a strong autumn for energy stocks. I have positioned my energy fund accordingly.

The financial demand for oil can overshoot at times, but tracking global inventories shows that the physical demand for oil has not weakened as much as feared. The rise in delta cases is likely only a speed bump in an otherwise multi-year oil bull market that I believe will result in oil trading at all-time highs one day and energy stocks significantly rising from their currently depressed valuations.