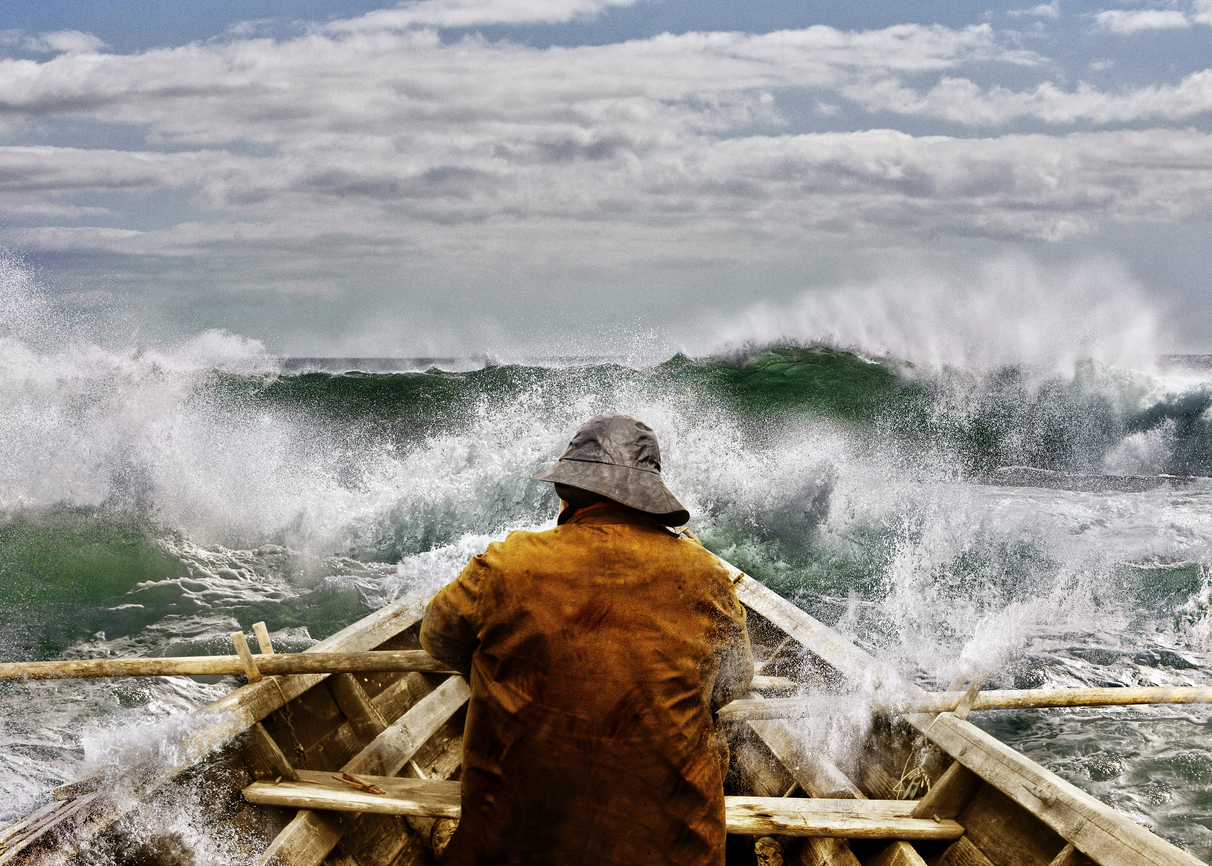 The professional life of a portfolio manager can be a lonely one. With the singular goal of outperforming peers, you must at times believe yourself to be right and the rest of the world wrong. What was my experience like as the manager of one of the last remaining dedicated energy mutual funds in Canada over the past two years, a period that for energy investing was likely the most volatile and complicated to navigate in history? What did I learn, and was the agony and indescribable stress worth it in the end?

My story begins in late February 2020. A virus, the first in more than 100 years since the Spanish Flu, spreads across the world resulting in a global pandemic. Little is known and the worst is feared. Governments react by shutting down everything, from economies to playgrounds, and the world literally grinds to a halt. People hide in their homes, and airports and train stations become ghost towns. With an uncertain impact on oil demand, financial markets freak out and the price of oil implodes, ultimately trading at -$40.32 per barrel for a brief moment on April 20, 2020. Amazingly to oil watchers, at the exact same time as demand fears were growing and the oil price plummeting, in early March OPEC and Russia unofficially entered into a price war due to a disagreement over the need to cut production. On Sunday, March 8, with oil demand falling by the greatest magnitude in history, Saudi Arabia declared its intent to ramp production from 9.7 million barrels per day to 12.3 million barrels while heavily discounting its selling price.

The next morning, I drove into work extra early, knowing it would be a bad day but just not by how much. At 9:30 a.m. ET, I watched years of efforts evaporate in seconds. Our fund fell by 33 per cent, the biggest daily drop by at least a factor of four. There was nowhere to hide. Cenovus Energy Inc., not exactly viewed as a risky small cap, collapsed by 51 per cent while Canadian Natural Resources Ltd. was down by 29 per cent. The day was brutal. I drove home that night in awe, staying in my car in the driveway for about an hour trying to put my game face on so as to not let my three young kids see the agony their daddy was feeling inside.

Clients were counting on us to be able to send their kids to university or retire comfortably and we had let them down. The daily beatings continued, and while I didn’t know it at the time the fund would proceed to drop by another 50 per cent with assets under management ultimately bottoming at US$26 million, a level at which running a mutual fund was no longer profitable.

At the time, I felt like a guy in a rowboat out at sea in the face of a fast-approaching storm. The waves were building, and the dark storm wall was almost upon me. There was no turning back. The only choice was to strap in and ride it out, believing that I could make it to the other side. It turned out that the storm was to last another three months, passing once the oil demand hit was quantifiable and OPEC and Russia helped to restore balance to the market by agreeing to the largest unified production cut in history.

What did I do while strapped into that rowboat riding out the storm?

As a student of fundamentals, I believed with every fibre of my being that we were staring at a generational opportunity given the implosion in energy stock prices. But would our clients allow us the time to prove it? The saying “the market can remain irrational longer than you can remain solvent” was never truer than in that moment when the world was universally paralyzed by fear.

Would our clients stick with us and not redeem, allowing us to continue to buy stock in the most brutalized opportunities? My monthly appearances on BNN Marketcall increasingly resembled hand-holding therapy sessions, a forced discipline of reviewing my bullish thesis again and again, as well as being able to remind those watching (as well as myself) that “this too shall pass.”

In the end, not only did our clients stick with us, with limited redemptions, but we were able to raise a significant amount of assets from new clients who bravely recognized the opportunity. The storm of early 2020 ultimately passed with energy stocks recouping a large part of their losses by the end of the year, marking the beginning a multi-year bull market in oil and energy stocks in 2021.

Was the soul sucking agony of 2020 worth it? More importantly, what lessons did it provide? From a low of $26 million in assets under management on March 18, 2020, the Ninepoint Energy Fund by the end of 2021 grew to $940 million, while performance-wise it rallied by 186 per cent in 2021, after a 22.2 per cent drop in 2020. According to Morningstar, this made it not only the top performing mutual fund in Canada in 2021, but also the number one performing energy fund in the world.

How did we do it?

Whether as a professional money manager or a do-it-yourself investor, the most important attribute for success in investing is conviction, and is a skillset that my earliest mentor, Eric Sprott, instilled in me.

The ability to stand your ground, to see the world as you see it despite everyone else telling you that you are wrong, and to be able to be positioned to maximally benefit from your call is the key.

Another way of saying this is “avoid social proof,” which is the comfort in following what the masses are doing at times when uncertainty is at its highest.

As a sector specialist, the ability to analyze companies and conclude that deep, deep value existed was especially helpful and gave us the conviction to add to the most beaten up of names, believing that they offered multi-bagger potential despite not knowing when the bottom would be found.

At the same time, the greatest fear of a portfolio manager is redemptions, which forces you to sell stocks when you want to be buying with both hands. This is where most fund managers mess up. When you are down on the mat getting pummelled day after day, the last thing most fund managers feel like doing is going on television to own it, believing that if they stay quiet, clients will not be aware of their poor performance. They are wrong. The value of rational, informed, and optimistic communication is greatest when uncertainty is the highest, and in the history of energy investing this was never truer than in the beginning of 2020.

As a new year begins and we remain in the early stages of a multi-year bull market in oil, the lessons of the past two years guide me: fundamentals eventually matter, panic creates opportunity, and if you believe strongly in a call based upon thorough analysis, stand your ground. Despite the strong performance in energy stocks over the past year, valuations remain extremely compelling, so much so that even today I can stare at my valuation models and wonder why others still do not see what I see. With the growing momentum of increased return of capital back to shareholders, a strong macro backdrop for oil, and depressed energy stock valuations, I’m optimistic that 2022 could be another strong year of performance.