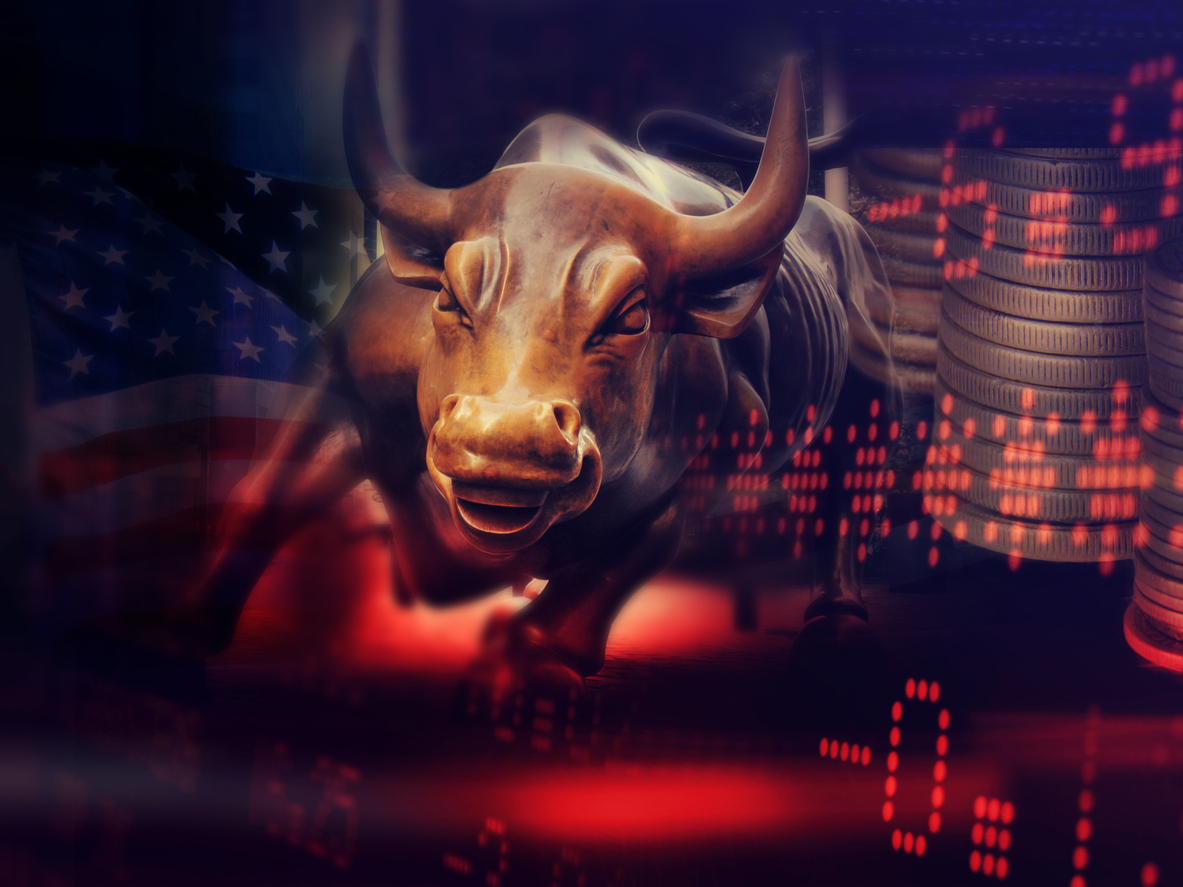 Eric Nuttall: It's war time in the oilpatch — and here's my battle plan for a multi-year oil bull market

What is my backup plan in case generalists don’t come back and the sector remains abandoned by the masses?

Every general throughout history who emerged victorious from combat likely did so due to a superior battle plan.

The same is true for investors and is indeed fitting as energy investors have likely felt that they have been waged in a war for years.

They have battled the energy ignorant and those who believe in a rapid transition away from oil temporarily shaping consensus to think that the oil sector is a twilight industry and that oil stocks should be appropriately discounted with little embedded terminal value.

They have fought the frustration of watching energy stocks languish despite oil trading near US$70 levels for WTI drooling over the egregious levels of free cash flow that such a price environment produces.

Like a general in a foreign land stuck in a multi-year campaign who longs for home energy investors have continued to fight and persevere until such a day comes when they emerge triumphant. After seven long years of bitter struggle, after fending off wave after wave (the rise of U.S. shale, OPEC scorched-earth policy, COVID-19) victory is finally in sight.

So, as an energy fund manager what is my battle plan for what I believe will be a multi-year bull market for oil?

First, the lay of the battlefield. The outlook for oil and the energy sector is bright yet investor apathy remains.

The twilight of U.S. shale and its now inability to fully satisfy demand growth combined with the near exhaustion of OPEC spare capacity in 2022 and the plateauing of global offshore production due to years of insufficient investment all suggest a fundamental floor of approximately US$70 WTI with meaningful upside beyond that in the coming years.

These factors married with the looming end to COVID-19’s negative impact on oil demand and a 10+ year runway for oil demand growth due to the multi-decade long timeline for substitution all conspire to create an epic multi-year bull market for oil. While oil stocks have been strong performers year-to-date they have greatly lagged the recent rally in the oil price making them cheaper today despite 80 per cent+ moves than in the beginning of the year when oil traded at US$50. Indeed, valuations of energy stocks today are the most attractive that I’ve ever seen in my career.

What are the obstacles yet to overcome?

Fears of a fourth COVID-19 wave this fall, uncertainty about the world’s ability to absorb incremental OPEC production, and skepticism around U.S. shale’s spending discipline have delayed the return of generalists back to the energy sector and their ensuing buying of stocks and consequent valuation rerating closer to historical averages.

These uncertainties have resulted in broad skepticism around the sustainability of current prices as the average energy stock I follow is trading at only 2.9 times its enterprise value to its cash flow and a 24 per cent free cashflow yield at US$70 per barrel. Further, at current oil prices the average company could fully privatize and pay off all its debt in just four years with free cashflow.

As vaccination rates continue to ramp up, as oil demand continues to normalize and reach pre-COVID levels by mid-2022 allowing for the gradual return of OPEC’s curtailed volumes, and as the codification of U.S. shale spending discipline and the ongoing demand of investors for return of capital over production growth inhibit the ability of U.S. shale to meaningfully grow, the obstacles preventing the return of generalists should be neutralized.

What is my backup plan in case generalists don’t come back and the sector remains abandoned by the masses?

Behind-the-scenes management meetings and board lobbying by investors has begun to pay off with second quarter messaging from companies evidencing the change in priorities of public energy companies that make the sector more investable.

Few companies are increasing capital spending while nearly all are embracing enhanced versions of return of capital with a handful of companies already announcing dividend increases and modest share buybacks with second quarter results.

This is, however, just the start as another few months of debt paydown should heal the balance sheet trauma of 2020 allowing for much more aggressive share buybacks and dividend increases in the coming months, acting in my opinion as a meaningful catalyst. So long as it is a sector-wide movement, meaningful share buybacks (at least 10 per cent of their shares) could result in a rerating of energy stocks in the coming months and this has been my battle plan to crush the endemic generalist apathy plaguing valuations.

What is my plan to maximize upside capture in the months ahead?

Major energy market uncertainties should be eliminated in the next several months and this, combined with imminent announcements of meaningful return of capital, sets up investors for a potentially very strong fall. I am focusing on Canadian small and mid cap energy stocks that are trading at record low valuations yet are generating record amounts of free cash flow.

A modest return of investor interest could result in an outsized rally in their share prices and with such a strong sector backdrop current low valuations will not last especially when oil companies themselves have the ability to win the war if they choose to act decisively and meaningfully enough.

Article
Eric Nuttall: U.S. shale's just-in-time deliveries made it the Amazon of the oil industry. But now its Prime Days are over.
The myth of supposed U.S. oil shale abundance will in reality end in oil scarcity
Sector Investments
Article
Eric Nuttall: A 'net zero' oilsands production facility? Think of the implications
Our oil industry could become ‘global oil supplier of choice,’ producing one of world’s most ethical, emissions-advantaged barrels
Sector Investments