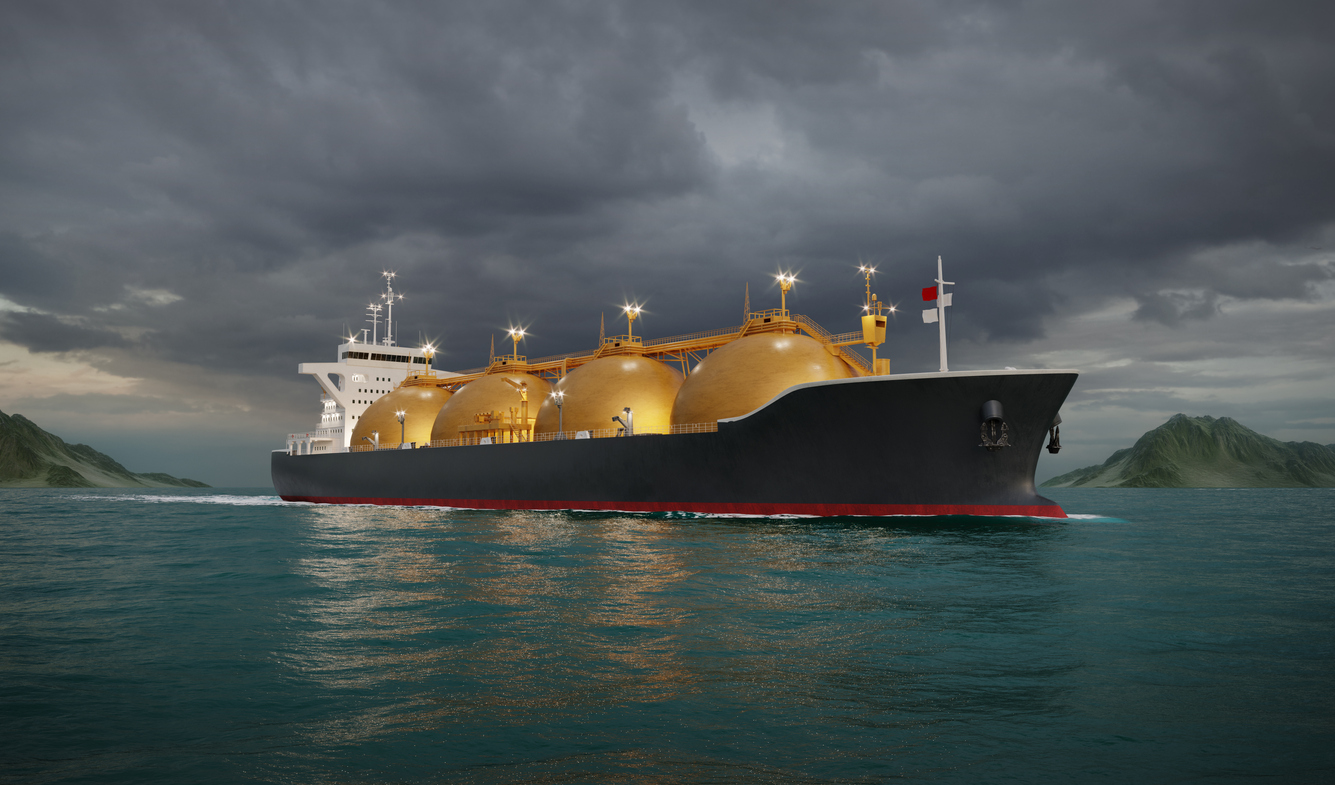 Eric Nuttall: Stop dithering, Canada, and give the world what it wants — more natural gas

Europeans this coming winter are facing a stark choice: heat or eat. As a result of the weaponization of energy by Russia, natural gas prices in Europe have skyrocketed, up more than 250 per cent in the past two months and are trading at the equivalent of more than US$500 per barrel.

The resulting impact on the cost of producing electricity is massive: French one-year electricity forward contracts last week traded at 1,000 euros per megawatt, up a staggering 22 times from its 2010-2020 average of only 45 euros.

This pace of energy inflation is absolutely devastating to the European economy, with businesses shuttering and politicians pleading with citizens to reduce demand, everything from taking cold showers to limiting heating, anything to help strategically stockpile natural gas heading into winter. French President Emmanuel Macron even told his cabinet that France is living through “the end of the era of abundance.”

To call this a “crisis” doesn’t seem to do it justice. Highlighting how desperate the situation is, the chancellor of Germany last week travelled to Canada to plead for more Canadian energy, as the situation right now is quite literally a matter of both economic and personal survival.

Canada is an energy powerhouse with the ability to satisfy much of the world’s growing energy needs for decades to come. We are blessed with an abundance of oil and natural gas, both produced to the highest environmental standards anywhere in the world. Furthermore, the energy sector is a massive contributor to the Canadian economy, providing extremely well-paying jobs that directly and indirectly are responsible for as much as 15 per cent of Canada’s GDP.

In 2023, according to Royal Bank of Canada, the energy sector is expected to generate more than $60 billion in royalties and taxes, paying for the construction of much-needed new hospitals and schools from sea to sea to sea.

With such enormous energy riches in a world literally begging for us to produce them, it is enormously frustrating to see us not take full advantage.

Last February, even as Russia was funding the purchase of cruise missiles with natural gas sales, the Canadian government rejected a liquified natural gas (LNG) project in Quebec, saying the negative effects on the environment were “in no way justifiable.” And our response last week to the German chancellor coming hat in hand and saying “we hope that Canadian LNG will play a major role” in helping them transition away from Russian energy, was that there has “never been a strong business case” for Canadian LNG. Pardon me?

Canada is the world’s fifth-largest natural gas producer and when accounting for unbooked reserves in our Montney natural gas play, it has many decades of remaining inventory. In a world desperate for more energy, evidenced by the burning of more coal this year than at any time in history, LNG has the unique ability to both lower global carbon-dioxide emissions, as it generates roughly half the CO2 as coal even after accounting for the energy required to liquefy and transport it, while at the same time showering the riches of royalties and tax payments upon Canadians. Do we not need the money?

Canada’s national debt is now $1.25 trillion, which represents about $32,300 for every man, woman and child, and it’s up a staggering 65 per cent since the beginning of the pandemic in March 2020. With rising interest rates, the cost to service our debt is meaningfully increasing, challenging the treasury and threatening our standard of living.

The business case for LNG has long been settled. Canada has been dithering around for 14 years and has yet to produce its first molecule of LNG, while the United States is currently exporting about 12 billion cubic feet (bcf) per day — the equivalent of 70 per cent of Canada’s current natural gas production — at spot European gas prices amounting to more than US$1 billion in revenue per day. That could have been us.

The opportunity cost to Canada of lost royalties and taxes from not having taken advantage of this generational opportunity is almost incalculable.

Canadian LNG, if given the chance regulatorily, could both meaningfully lower global CO2 emissions while generating much-needed royalties and taxes in a world in which natural gas demand will continue to grow because it serves as the reliable portion of the power mix until nuclear power can become more meaningful several decades into the future.

With 1.8 bcf per day of future LNG production already on the docket by 2025, Canada, if given the chance, could triple this number by the end of the decade. For every one billion cubic feet per day of LNG production, Canada could displace 15.4 million tons of coal burned in a year in places such as China, resulting in a net reduction of CO2 emissions of 22 million tons, the equivalent of taking 9.5 million passenger vehicles off the road.

At the same time, every one billion cubic feet of new gas production would generate more than $400 million in annual incremental royalties. That’s enough to build about 13 new schools or one large-sized hospital per year.

To forsake our energy resource wealth, and ignore the global plea of our allies for more energy produced to the most ethical and cleanest standards anywhere in the world, is the equivalent of economic treason. The world needs more Canadian energy.