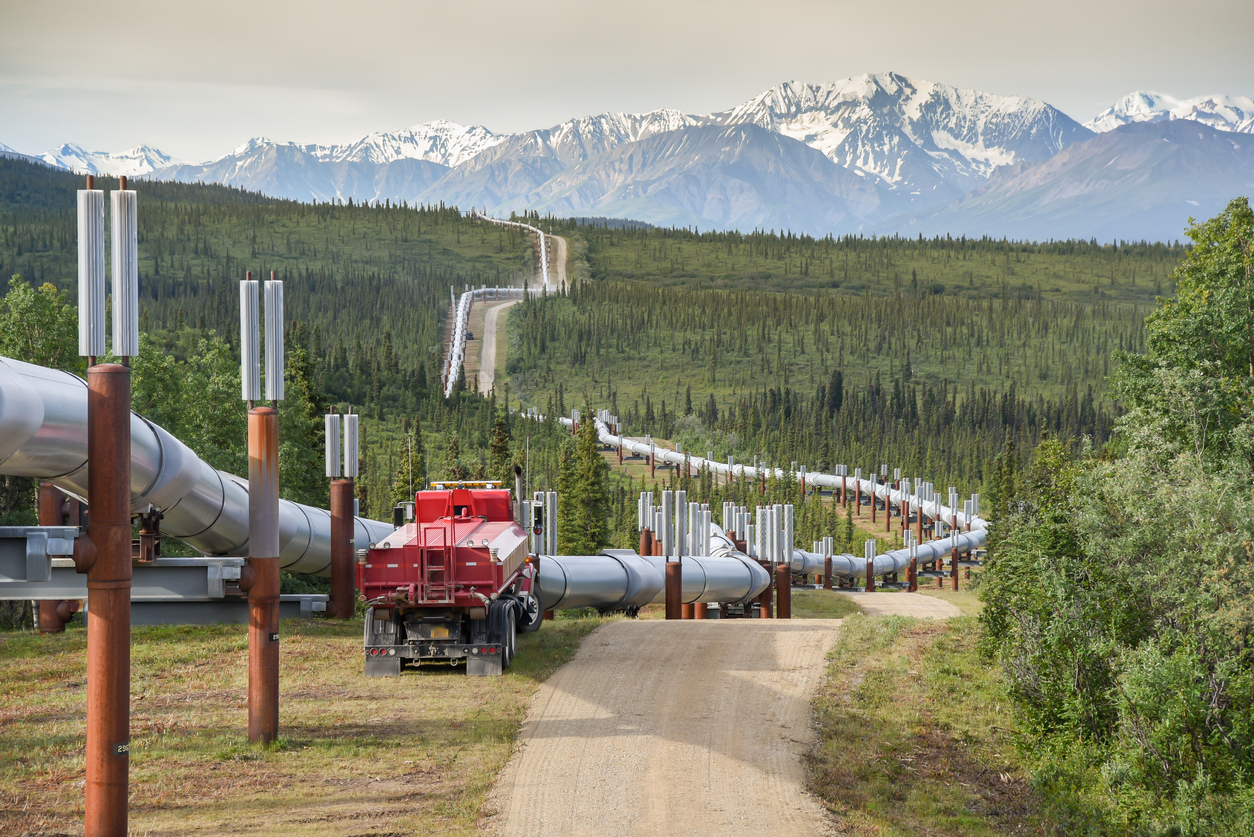 Unless meaningful action is taken on the energy supply crisis, the result will be energy poverty and all-time high oil prices

As bombs continue to fall in Ukraine, the world has awakened to a new reality: who you buy your energy from matters.

Energy policy-making devoid of the awareness that oil revenue itself can be weaponized may be partially responsible for the scenes of rape and mutilation of women and children now witnessed by the world. What does this energy awakening mean for countries that have designed their energy supply chains to be largely dependent on Russia and what are the longer-term consequences to the energy market of the largest ground war in Europe since the Second World War?

The world prays for peace, and when it mercifully comes, what will happen to sanctions on Russian energy exports? Will they be lifted the very next day with companies rushing back to invest? Will companies, under enormous pressure from their shareholders to shutter operations resulting in multi-billion-dollar writedowns, quickly forget the atrocities of past weeks? Will the inconveniences of higher oil and natural gas prices usurp the killing of children, with United States President Joe Biden even calling Vladimir Putin a “war criminal”?

The answer certainly appears to be no. To the civilized world, purchasing energy from Russia is no longer politically palatable and this will have a profound impact on energy markets for years to come.

Russia, the world’s second-largest oil exporter, will likely be starved of both capital and technical know-how after numerous super majors have announced their exit and the three largest oil service companies pledged no further work in the country, challenging its ability to maintain productive capacity. With both official and self-sanctions to increasingly impact Russian exports in the coming months, even accounting for incremental buying from India and China, likely field shut-ins are expected to result in sub-surface damage impairing future well productivity.

Jan Stuart, head of global policy at Piper Sandler Cos., believes Russian oil production could fall by as much as 500,000 barrels per day going forward versus historical growth of 100,000 to 200,000 bdp. Given the already undersupplied state of the oil market, this new potential loss of supply is significant. The U.S. is trying to offset imminent Russian export losses with the largest strategic petroleum reserves (SPR) release in history, but this action is a one-and-done approach to what is not yet being recognized as a long-term structural issue.

The SPR release likely averted the need for oil to reach “demand destruction” levels of more than US$150 per barrel in 2022, but this inevitability in a world of chronic undersupply due to too many years of insufficient investment is now simply deferred to 2023.

In a world of only moderate U.S. shale supply growth, likely exhausted Organization of the Petroleum Exporting Countries (OPEC) spare capacity by the end of this year, and flat production from the global super majors to the end of the decade, the ability to replace lost Russian exports of roughly 4.6 million barrels per day of oil and oil products to the West appears hugely challenged.

Canada, a net oil importer of 504,000 barrels of oil per day, amounting to an annualized $21-billion wealth transfer, could potentially raise production, but the call from shareholders to rein in growth in favour of free cash flow and share buybacks, given historically low share valuations, likely takes this off the table. U.S. shale, the only real source of potential meaningful short-cycle supply, is also constrained by investor demands for returns as well as by a shortage in both labour and steel. In short, there is no easy fix.

Replacing Russian gas imports is equally challenging. The cycle time to increase gas exports via greenfield liquified natural gas (LNG) projects is at least four years. Incremental North African gas exports and brownfield LNG expansion could help ease the crunch, but the timeline to recommission shuttered coal plants means that demand rationing is the only short-term fix if Europe is serious in the near term about decreasing Russian gas imports that directly fund its current war.

Longer term, things become clearer. Bad energy policy years in the making is equally years in the fixing. Rather than vilifying oil companies, governments should encourage adequate investment and adopt more stable energy policies that make long-cycle investment more attractive. The world, having already entered a structural, multi-year period of constrained oil production growth, is quite clearly in an energy supply crisis. Unless meaningful action is taken, the result will be energy poverty and all-time high oil prices, with a follow-through impact on the global economy for years to come.

We need a call to action. It took a committed government, possessing the computing power of less than a modern cellphone, fewer than seven years to first land a man on the moon. Why will it have taken LNG Canada, Canada’s first LNG facility, 14 years to go from first proposal to first sales? Given the urgent need to displace energy sales from those who would weaponize its revenue, the time for meaningful action is now.

No other country on this planet rival’s Canada’s environmental stewardship. In recent months, while expanding the Trans Mountain Pipeline, Canadian taxpayers funded the moving of 100 ant hills, 150,000 frogs and other amphibians, and even “rare moss” out of harm’s way. Our global leadership in all things related to environmental, social and governance means one thing: the world needs more Canadian energy.