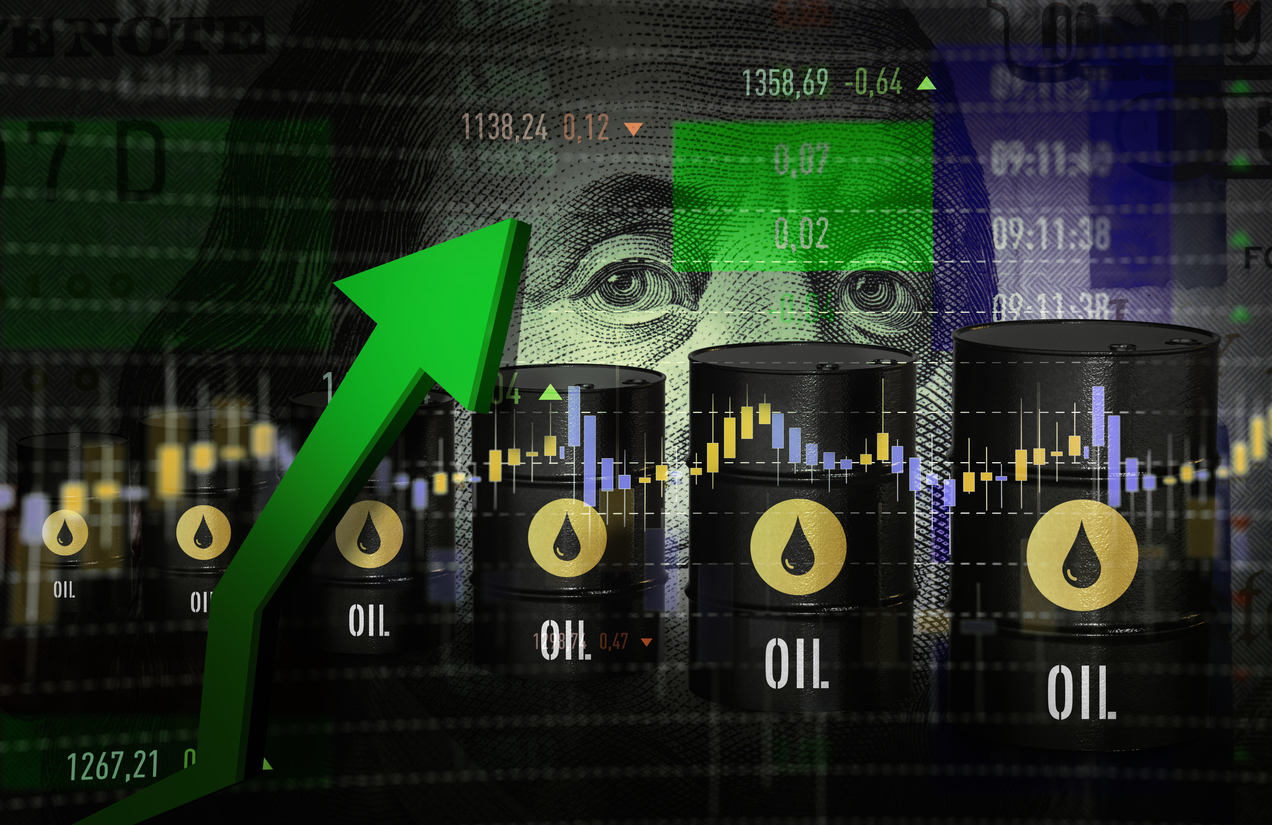 Eric Nuttall: This oil party is just getting started

After eight years of misery, energy investors are finally being rewarded

Could things get any better for Canadian energy investors? After eight long years of misery and anguish, their patience is finally being rewarded with oil trading at a seven-year high, natural gas at an eight-year high, and energy stocks rallying in many cases by far more than 100 per cent this year, with forecasts for further meaningful gains ahead.

With each passing day, energy fundamentals seemingly continue to improve with increasingly frequent headlines of regional energy shortages resulting in price spikes, and analyst after analyst speaking of supercycles and a higher “new normal” price level for oil.

As good as it feels today, now is the time to ask what could derail the energy rally. After all, any time investors have ever felt nearly this good in recent history, a negative macro event has ensued to return them back to their damnation.

The numerous trends that are all now culminating in the strength we see in oil and natural gas have long been in the making, and are only further accentuated by recent events.

For example, the collapse of shale growth in the United States has been three years in the making, caused by the lack of external financing due to investors abandoning the sector out of frustration with chronically poor share price performance. Yet COVID-19 further magnified this trend and galvanized value investors’ efforts in making “discipline” the new normal going forward.

Insufficient investment by the supermajors, which account for roughly 40 per cent of the global oil supply, began in 2014 with the spectacular collapse of oil prices, but the relatively recent rise of environmental, social and corporate governance (ESG) investing and its impact on capital flows has cemented their inability to invest in new long-cycle projects. Companies feel compelled to pivot away from traditional hydrocarbons towards incremental investments in renewable energy as the fear of peak demand is leading to the reality of peak supply.

On the supply front, the biggest potential threat to the bull oil market is that of U.S. shale hypergrowth, the primary destabilizing force of the past decade, one that is responsible for several oil price crashes and the destruction of nearly a trillion dollars of shareholder capital.

Will we see a surge in U.S. shale production now that oil is trading above US$80 per barrel? Not in my opinion. U.S. shale investors have only just begun to receive quarterly variable dividends, which at the current oil price will approach annual yields of 14 to 16 per cent.

What is the ability of a shale CEO to pivot in strategy, violate the codification of shareholder returns, and attempt to take back this new hugely attractive source of income in order to increase drill bit spending and chase production growth, effectively repeating the sins of the past?

Any such attempt would likely result in shareholder uprising and the firing of said CEO.

What of the ability of the Organization of the Petroleum Exporting Countries Plus (OPEC+) to spoil the party? With OPEC+ likely possessing less than four million barrels per day of effective spare capacity and set to exhaust it within the next year, will we see a repeat of Saudi Arabia’s scorched earth policy of maximum production, as last happened in March 2020? Will it destroy the efforts of the past year that required herculean levels of negotiation and sacrifice?

I believe OPEC+ is unified and solely focused on driving oil inventories lower, resulting in an oil price floor (and not ceiling) that closely resembles current prices. Oil’s price is just barely within view of Saudi Arabia’s fiscal break-even point, the price level that allows them to once again become a going concern and not that of an eventual failed nation. The Saudi Arabian oil minister, who has proven incredibly adept at his job, is also providing a steady hand.

What of demand concerns now that, excluding jet fuel, global oil demand is nearly back to pre-COVID-19 levels? Talk of a “new normal” has completely faded and the visibility towards either a post-COVID-19 world, or one in which the global psyche moves from pandemic to endemic, increased vaccination rates and the easing of travel nuisances will likely result in improved leisure and business travel demand over the next six months and, with it, a return to 102 million barrels per day of consumption.

Barring a new vaccine-resistant strain that sends us all back into house arrest or a global depression arising from hyperinflation, there are no easily identifiable warning signs on the horizon that I can identify.

What of demand substitution from electric cars, hydrogen or renewable jet fuel? Given a timeline measured in decades, not years, for any of these to achieve critical mass, there is no alternative that is of current concern. Natural gating factors to the speed of adoption, such as the government’s ability to finance it and raw material shortages in key inputs like copper and rare earths, likely mean that higher oil prices will not speed up the rate of the adoption of renewables over the next several years.

An investor should always be able to objectively evaluate the opposing side of one’s investment thesis, thereby avoiding the risk of confirmation bias. Today, after filtering out the massive amount of energy ignorance and views expressed by those who for some reason still hang onto their now-proven-wrong uber-bearish views of the past 19 months, I find little to give me significant concern.

Oil will always be volatile, with inevitable cyclical and financial market-induced bouts of price weakness. Yet, in a post-U.S. shale-hypergrowth world in which OPEC’s spare capacity looks to become exhausted within the next year, the global supermajors set to continue their seven-year trend of chronic underinvestment due to growing ESG pressures, and oil demand set to reach pre-COVID-19 levels by mid-2022 and grow for several years thereafter, I find myself being able to reach only one conclusion: the oil party has just begun.