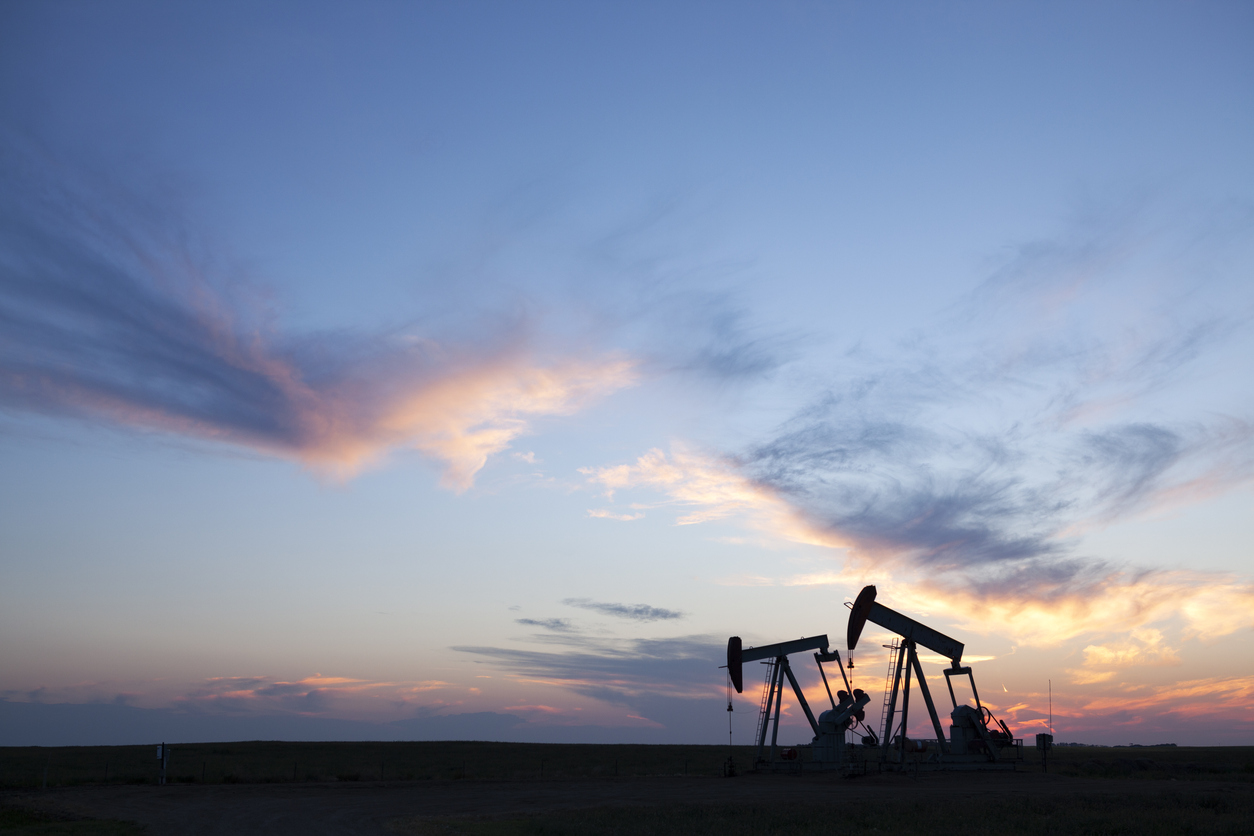 Eric Nuttall: U.S. shale's just-in-time deliveries made it the Amazon of the oil industry. But now its Prime Days are over.

The myth of supposed U.S. oil shale abundance will in reality end in oil scarcity

Close your eyes and imagine for a moment that Amazon.com no longer exists. No more next-day delivery. No more instant gratification. No more market disrupting force that squeezes prices, leading to mass structural change within the retail industry.

One giant seismic shift that altered life in so many ways… gone. This is the equivalent to what is happening in the oil sector. For the past decade, U.S. oil shale has acted as “overnight delivery” to consumers with short 4-6-month cycles, quickly able to respond and cap every recent oil price rally.

Shale producers also told us they possessed decades worth of Amazon-like low-cost inventory thus perverting both the market’s understanding of what true marginal supply costs were as well as shale’s ability to displace long-cycle projects such as offshore and oilsands for years to come. The rise of U.S. oil shale was an incredibly destructive turning point for the sector. It resulted in an oil price collapse that led to the incineration of hundreds of billions of dollars of capital, sector wide abandonment by investors, and an ensuing collapse in the trading multiples of energy stocks to dismally low levels.

Yet, recent developments have all coalesced to finally put an end to U.S. shale’s perpetual ‘Prime Day’ effect on the oil price. The era of U.S. shale hyper growth is over and this watershed event will have a profound impact on the energy sector for years to come.

In five short years Texan oil production nearly quadrupled and by 2018 U.S. shale was growing at close to 2 million barrels per day annualized. What began as a boom inevitably ended in an epic bust with supply growth exceeding the market’s ability to absorb it, resulting in a vicious market share battle with OPEC and a price collapse of historic proportions.

This price bust and subsequent implosion in the value of energy stocks resulted in a turnover in shareholder bases from growth investors to value investors, and with it the battle cry of “drill baby drill” died forever. It took two years to accomplish, but inevitably value investors successfully altered the very ethos of U.S. oil companies.

“Production growth at any cost” was replaced with a focus on “return of capital.” Outspending annual cash flow by as much as 1.5 times was cut by more than half with excess free cashflow going towards dividends, share buybacks, and deleveraging. This newfound “discipline” has resulted in less spending, less elasticity of production growth to a rising oil price, and a much more investable sector. However, given the pain of the past decade investors rightfully ask: will this discipline last?

I firmly believe that “discipline” is the new normal. The era of outspending cashflow is over, given the distaste of the capital markets for energy stocks and the unwillingness of banks to increase lending to the energy sector given their own need to reduce emissions profiles.

Hyper U.S. shale growth rates were only achieved due to the ability to access external sources of funding and that is no more. With it ends the wave of economics-agnostic supply growth. Compensation plans have codified the necessity to return capital back to shareholders and variable dividends that have just begun to be paid have now given investors an insatiable thirst for juicy quarterly yields.

We have also seen eco-activism result in several shale companies announce plans to pursue net zero emissions status by 2050 and even the stalwart Exxon Mobil Corp. had a quarter of its board jettisoned by an eco-activist who later stated that Exxon must not only pursue emissions reduction but lower its net oil production.

The lack of external capital, the need to reduce emissions, the newly codified ethos of returning capital back to shareholders, and the desire to extend inventory life due to the partial exhaustion of Tier 1 inventory all suggest significantly lower growth rates in the years ahead.

We have entered a post-shale world in which energy markets will increasingly be reliant on long-cycle investment to generate sufficient production growth to satisfy what will likely be at least another decade of oil demand growth. With growing environmental, social and governance, or ESG, pressures and an already 7-year stretch of insufficient investment, the misnomer that U.S. shale supply would satisfy demand growth for years to come cemented in the reality that long lead projects such as oilsands and offshore oil will not be able to sufficiently grow over the near future. The world is heading towards an oil supply crisis and ironically U.S. shale played a key role in creating it… the myth of supposed oil shale abundance will in reality end in oil scarcity.

As generalist investors realize that U.S. shale hyper growth is over one of the last emotional roadblocks for capital to return to the sector will be eliminated. Given the absence of short-cycle supply growth, the multi-year oil bull market should be much less volatile than in years past and as U.S. shale companies focus on returns over growth their attractiveness to investors given very compelling free cash flow yields and commensurate ability to return capital back to investors should result in continued energy stock gains. The oil party has just begun.