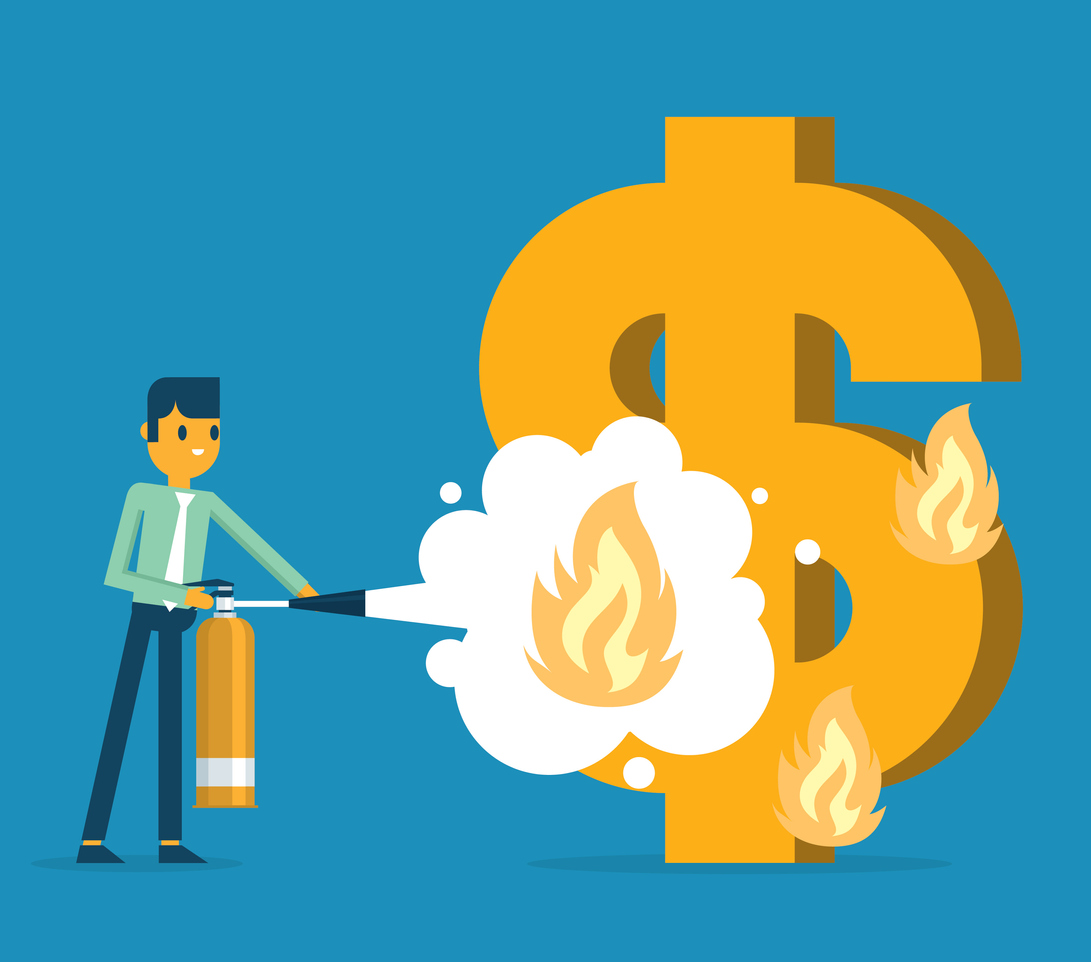 Inflation Nation: How do we protect our portfolios?

The cost of living in Canada has taken off to levels we haven’t seen in 20 years. It’s even worse in the United States. And it’s got the US Federal Reserve preparing Wall Street for an increase in the overnight lending rate. Gold is often the go-to asset to hedge against inflation, but the shine is off bullion. After its more than 28% rise this year, both Fitch and S&P Global are warning investors their metal is about to be tarnished.

“You’re going to be facing now two challenges,” Ninepoint co-CEO John Wilson warns, “One is rates are going to be going up and that's a challenge for both traditional fixed income, which goes down out in price as rates go up, but also for things like growth stocks.” He points out that the value of growth stocks falls amid interest rate increase fears. Stocks that discount cash flows 20 years into the future will have to be discounted at a higher rate of interest as rates go up. “And the second,” he points out, “is the policy lag.” The time it takes an interest rate increase to filter down to the economy can be anywhere from 18 to 24 months.

U.S. Federal Reserve Chair Jerome Powell is warning investors that while COVID may have created the conditions for today’s high inflationary environment, the transitory period is startint o bleed through into other parts of the economy not tied to the COVID precautions. Wilson sees wage price inflation as a key indicator that the cost of living isn’t going to plateau any time soon. He predicts employees will demand higher wages because they’re anticipating a permanent increase in consumer prices. Wilson points out, “once you get that expectation component, then you're chasing your tail. And that's what we went through in the 70S and 80s and that's what they've been trying to avoid.” The great inflationary period which began in 1972 didn’t end until the early 1980s. It led to a near 20% cost of borrowing and a new perspective on monetary policy: keeping inflation in a 2% band.

Gold isn’t going to be an investor’s savour like it was when Bruce Springsteen’s “Hungry Heart” gave the singer his first platinum album. And with inflation higher than the coupon on most bonds, Wilson points out “you don't have to just own a bond and sit there and get creamed by rates rising higher.” The fixed income team at Ninepoint Partners, managed by Mark Wisniewski and Etienne Bordeleau use rate hedges in their diversified bond fund to protect against rising rates. “And that's why they managed to sidestep pretty much all the damage that fixed income has gone through this year,” Wilson adds.

Alternative asset investments in infrastructure can also hedge a portfolio against inflation. “I think people tend to think about highways and bridges and things like that, but it's also data centers,” says Wilson. “It's probably one of the most important elements of infrastructure in our economy and the growth and the yields and the profit margins there have been exceptionally high. So there's lots of things you can do with infrastructure and real estate as well that can protect your portfolio.”

With predictions for a continued post-COVID-19 reopening, investors are predicting continued strong economic growth. As the U.S. runs at about 9% GDP for 2021 versus 2.5% pre-COVID, Wilson says corporate debt continues to be an alternative asset class that can help hedge-out a sustained increase in the cost of living. Speaking to the Alt Thinking Podcast, Wilson offers, “I'll give you the airline sector as an example… because they've been locked up for two years and they go to new highs in terms of the business levels they run, then their leverage may actually not look that bad. That might be a really interesting opportunity for a credit manager.”

Podcast
Inflation Nation with John Wilson
With the cost of living at levels not seen in 20 years, and the shine coming off gold, how should investors hedge against inflation? Ninepoint Partner…
Investor-Friendly
Podcast
Crypto as a hedge against inflation with Alex Tapscott
Bitcoin as the new gold? With the cost of living’s “transitory” COVID-related spike looking more long-term, Alex Tapscott tells Hainsworthtv that cryp…
Cryptocurrencies | Investor-Friendly
Article
The Fear of Running Out of Money
Over the last 75 years, market drawdowns have been plentiful. The timing of drawdowns matter to a portfolio. They matter a lot.
Investor-Friendly