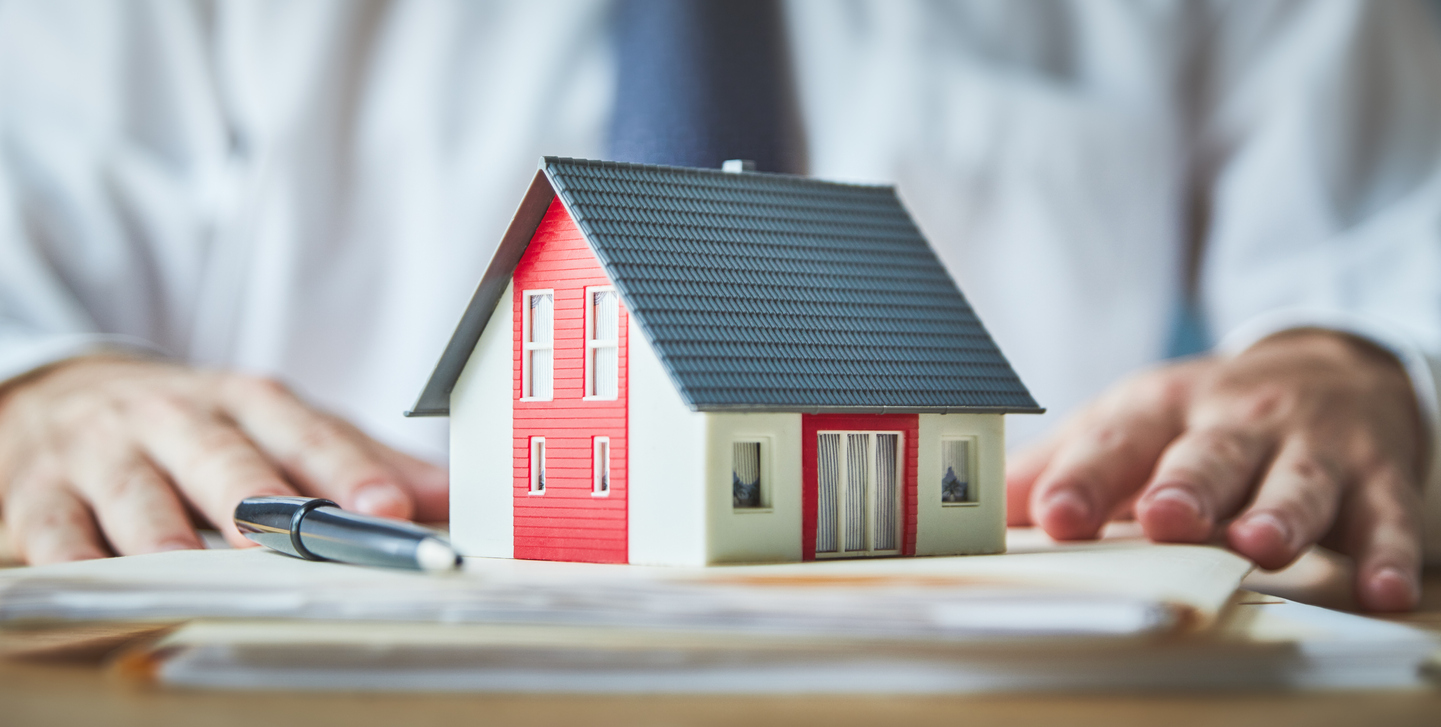 The Bank of Canada is widely expected to raise the overnight lending rate by as much as 100 basis points in 2022 in an effort to fight the 5.7% inflation rate reported by the Bank of Canada for February, the largest gain since August of 1991. “It’s a real opportunity,” says RiverRock’s Nick Kyprianou. The CEO of the mortgage investment corporation (MIC) says the expected acceleration of borrowing costs bodes well for investors in funds tied to the residential mortgage market.

Kyprianou isn’t as convinced as many that the BoC is as hawkish as predicted. He points out that if rates keep going up, the rates go up for all three levels of government, too – leading to a higher cost to carry debt and less money to spend elsewhere. After the April 6th announcement, the veteran rate watcher predicts a “wait and see” approach. “When you take out the cost of gas, that probably reduces inflation quite a bit.”

But how does this translate into an opportunity? Rising interest rates will also push-up the B20 regulation “stress-tests” on every new mortgage application in Canada. While one might qualify a mortgage with a 3% rate, applicants need to also qualify if 5.25% was added onto that rate -- and that will force Canada’s Tier-1 banks to deny customers who would have previously qualified or a mortgage into the Tier-2 lenders and MICs like Kyprianou’s.

He's seen it before. “When they increased the stress testing the last time, about two years ago, it was a big influx of business for us,” he states. “It really boosted our business. So deals that we wouldn't get in the past because the bank would do them, all of a sudden we were getting bank quality type product, but we were getting a premium.”

Kyprianou believes rate increases aren’t the only reason to be bullish on investing in residential mortgages. The Federal Government’s push to increase immigration through 2023 is expected to be an additional catalyst for home price appreciation and the higher mortgages required to be carried. He says that influx of new Canadians is different today than in the 1960s.

Kyprianou boasts 0% loan losses on the mortgages he underwrites due to a strategic policy of only locking-in for 12 months or less. It provides for two things: one, RiverRock can closely track the expected climb towards “normalized” rates in the coming years. And it gets a potential underperforming loan off the books before trouble surfaces.

The 7% return on investment Kyprianou offers also becomes more easily achieved as rates – and property values – rise. The Loan to Value ratio may see both sides of the equation rise, but he argues home values are accelerating at a much faster clip than the loans on the books. But the secret to the RiverRock sauce is the addition of a line of credit. Kyprianou: “We've introduced some leverage into the portfolio, and our cost to capital from the bank is extremely low, so that's how we're able to do that. So that brings our cost, our overall cost down.”

As for the BoC’s April 6th move? 50 beeps then a pause, says Kyprianou. “There's a lot of other moving parts to this. People's debts, the economy, government debt, all of these things play a role.”