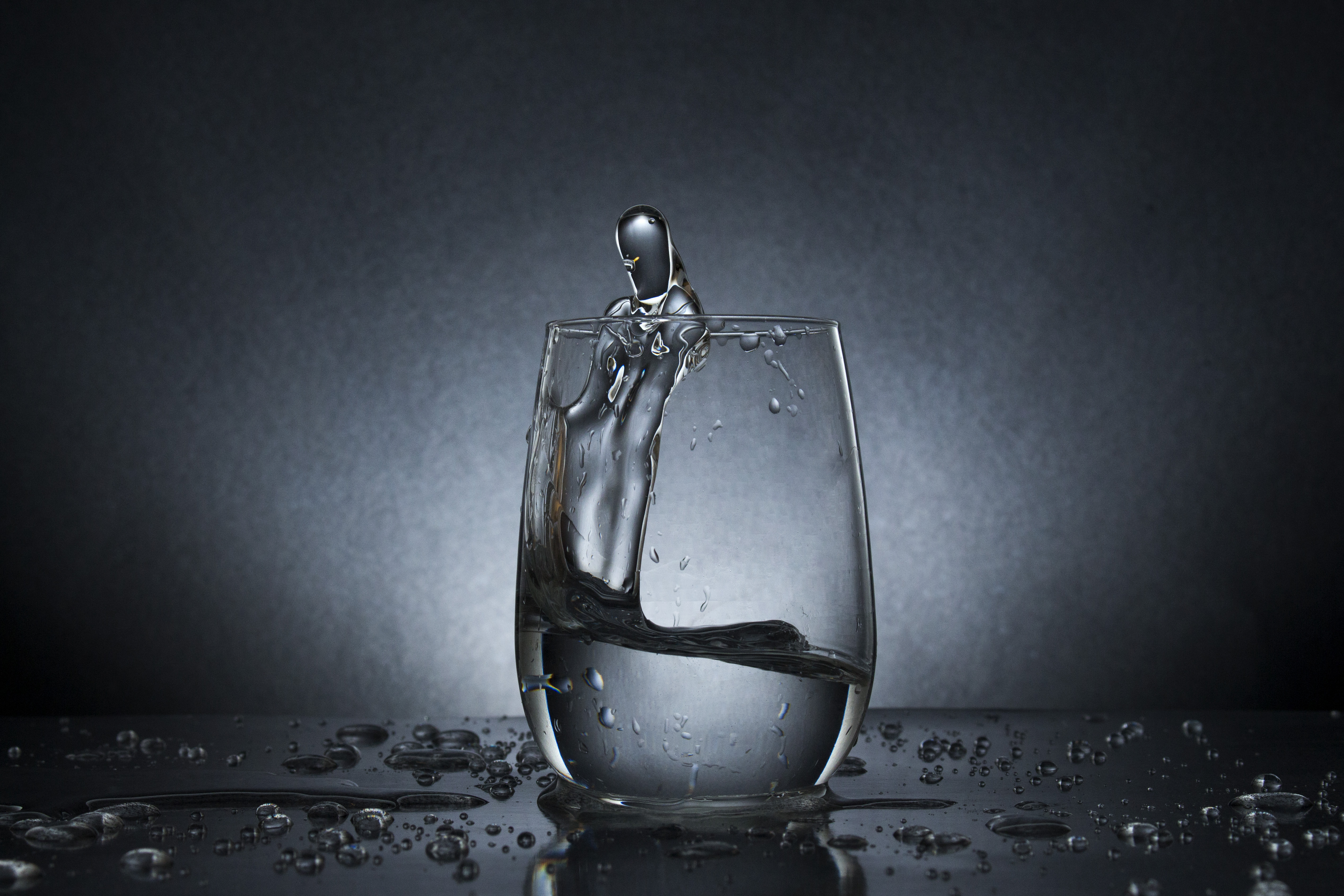 Is the glass still half full for fixed income?

It’s been a challenging year for bonds and every other asset class. Widespread selloffs have brought equities down, credit spreads have widened, government bond yields have accelerated higher, and currencies have become extremely volatile.

Although there hasn’t been a year with returns across fixed income quite as poor as this one, there also haven’t been two back-to-back negative years in fixed-income investing. While there’s much uncertainty about inflation, how high central banks will raise interest rates and the depth of an anticipated recession, this market has created a significant risk-reward proposition for this space.

The opportunity in fixed income becomes more compelling as we get to the point at which inflation is starting to decline and the potential for recession approaches. Given how far and how quickly central banks have raised interest rates, we may be getting close to the end of the tightening cycle, when interest rates will have to move down, generating attractive returns in most bonds.

Relative to equities, the bond market is pricing in a lot of bad news and corporate bonds are no exception. The equity risk premium has narrowed the most in 10 years. The yield on many high-quality corporate bonds now exceeds the dividend yield on their stock. Bail-in bonds for Canadian banks yield more than 5 per cent and the investor is obviously higher in the capital structure than common or preferred equity.

So, in today’s environment, we’re not only getting great income from this asset class, but also the potential of a nice capital gain. Although it’s hard to predict exactly when the shift in monetary policy will occur, the scenario is starting to come together quite nicely. We’d have to go back to before the global financial crisis to see the level of yields we have right now in government bonds or in credit.

The bad news for investors this year is that interest rates have been moving up – but the good news is that the “income” is now back in “fixed income.”

Outlook for interest rates and recession
Central banks are acting forcefully to contain further inflation and prevent it from becoming ingrained in consumer and business expectations. Their response has resulted in the fastest interest rate hiking cycle since the 1980s. Monetary policy typically acts with a six- to 12-month lag and given the rapid pace of rate increases, it’s now increasingly likely that the U.S. Federal Reserve Board and the Bank of Canada might overshoot, if they haven’t already, forcing their respective economies into recession.

Given that it might take up to three years for rate hikes to reduce inflation, it’s anyone’s guess as to whether central banks have done enough, where inflation ends up, or how deep a recession may go.

We’re already seeing clear signs of a slowdown in economic activity. Housing, the most interest rate-sensitive sector of the economy, is clearly trending down. Canada has been somewhat luckier than the U.S. in this respect. The latest inflation report moved slightly lower and we’re making some progress in the shelter category, which comprises of approximately 30 per cent of the consumer price index. That’s encouraging because shelter costs had recently seen major escalations.

The U.S. is in a different position, though, with inflation still running high and not expected to soften materially until later this year, particularly core inflation. Other indicators, including employment rates, are starting to show some early signs of decline, signalling a potential slowdown.

The bottom line for both central banks is that monetary policy is starting to work; the economy is slowing.

The reversal in bond yields
At some point next year, interest rates will start to move lower as recession looms and investors take flight to safety in government bonds. Given the huge increase in rates this year, it wouldn’t be surprising to see a one to a one-and-a-half percentage point dip in bond yields – reversing some of last year’s losses.

Higher duration bonds, greater than 10 years, will be among the best performers initially. As the market factors in rate cuts and a recovery, equities and corporate credit will rally next. An opportunity in high-yield and investment-grade credit will then follow.

The first line of defence for any fixed-income investor is portfolio yield. With the massive jump in interest rates and credit spreads seen this year, fixed income now yields substantially more than at any time in recent memory. High-quality fixed-income funds now yield more than 10 per cent.

If interest rates or credit spreads continue to rise, there’s much more yield in these securities, which could absorb volatility.

The market is still pricing in more rate hikes for this year, but given how far interest rates have moved in such a short period of time, we’re getting very close to the end.

Recession or not, whether we’re in for a soft landing or a bumpy one is anyone’s guess, but fixed income has priced most of this uncertainty in. Consequently, that means the glass is much more than half full.

Podcast
Making Sense of the Real Estate Market with RiverRock MIC CEO Nick Kyprianou
With predictions that interest rates will continue to climb and the housing market will fall 30%, what is an investor in the mortgage market to think?…
Investor-Friendly | Real Estate | Private Debt
Article
Are Alternative Investments for Me?
Alternatives have the potential to stabilize your portfolio in ways that traditional asset classes are struggling to do.
Investor-Friendly | Private Debt | Private Equity | Credit