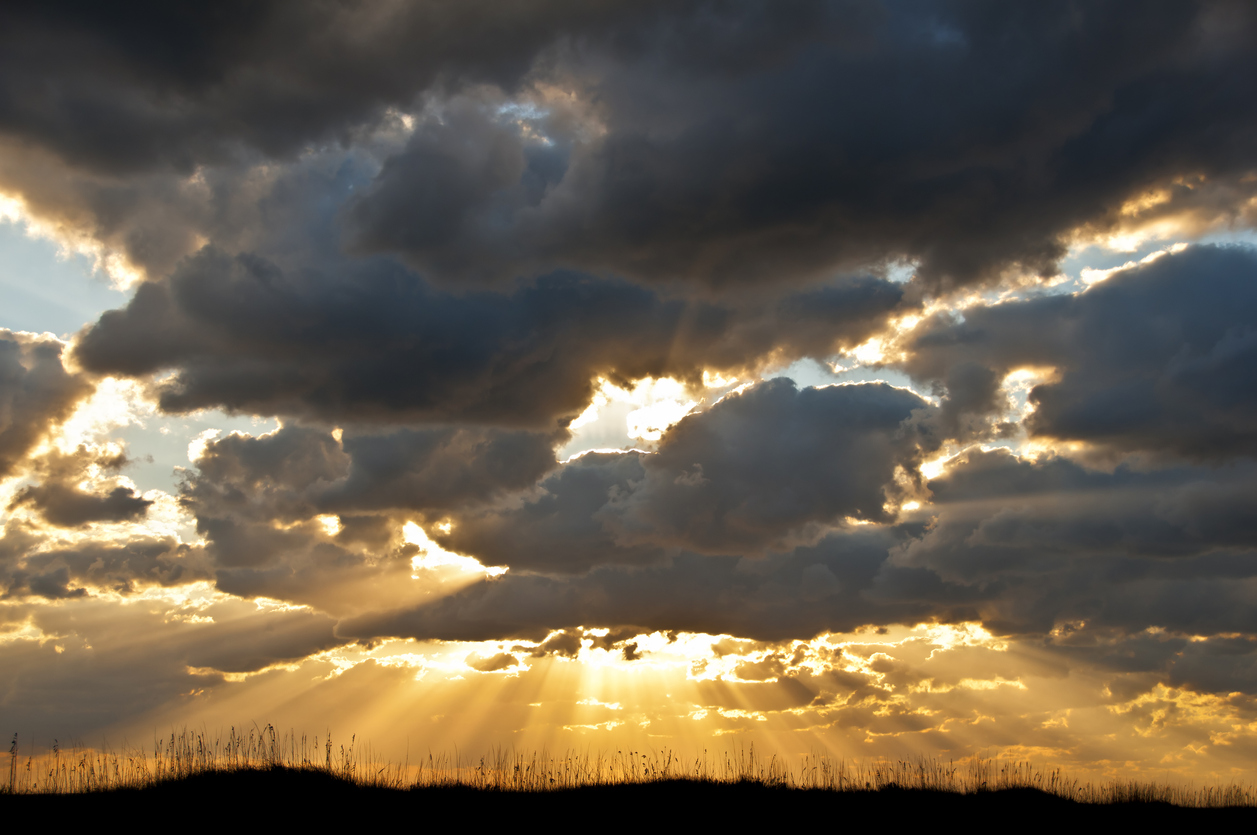 Lifting the Clouds of Energy Ignorance

Russia’s attack on Ukraine was also an attack on our wallets. As prices at the pumps spiked, world leaders looked for alternative sources of crude as the sanctions against Putin’s regime grew.

Canada has the world’s third largest oil reserves, yet the United States is turning to Venezuela and Iran for incremental barrels. Pipeline politics aside, this is bearish for motorists but bullish for investors in the sector. Ninepoint Partners Senior Portfolio Manager of the new Ninepoint Energy Income Fund ETF on Neo, Eric Nuttall, says this is the most bullish environment for oil in modern history as OPEC’s spare capacity is exhausted and we have no safety buffer with record-low inventories. Nuttall sees at least 10 years of oil demand growth.

“I’m hoping this is a teachable moment,” Nuttall tells the Alt Thinking Podcast, adding, “I think politicians are realizing that vilifying a sector that provides a necessary commodity that allows their way of life and will for the rest of our lifetimes, perhaps vilifying that and not encouraging production growth was perhaps not good energy policy.”

Nuttall is calling on the abolition of existing legislation that disallows meaningful production growth. “there is legislation like Bill C-48 and 69, which basically makes it impossible to build another pipeline, a new pipeline in Canada, tanker bands, et cetera, and just not attacking industry. Just getting out of its way.” But does the manager of the country’s most successful energy fund see that back peddling happening? “I think people need to realize we need an all of the above solution,” he argues. “We need to decarbonize. We need to lower emissions' intensity. And we are. It's just, it's going to take a lot longer than what the average person believes. So, between the here, here we are today and then, which is measured in decades, there's a global call on hydrocarbons for natural gas as a baseload for alternatives.”

Getting Canadian crude to the US market in an anti-pipeline environment in Canada and the United States requires the industry to lean on Crude by Rail. “We could ramp up production, even though our own inventories are low as they're in the U.S and as they are globally,” Nuttall states. “And so, the shorter term fix, I can see where they need a win desperately.”

A win is desperately needed for Canada’s political class and Nuttall doesn’t see it happening. With pump prices near $2/litre, the impact on inflation short-term will be significant – and the long-term implications are deflationary for the overall economy as consumers spend more at the pumps and less at the grocery store, shopping mall, and online.

Nuttall believes people still do not appreciate the fundamental backdrop for oil. He opines, “I think the average person probably thinks, "Well, geez, Ukraine and peace breaks out, the oil prices are going to collapse by 20 bucks." This is the tightest oil market that I believe anybody has ever seen in their lifetimes."