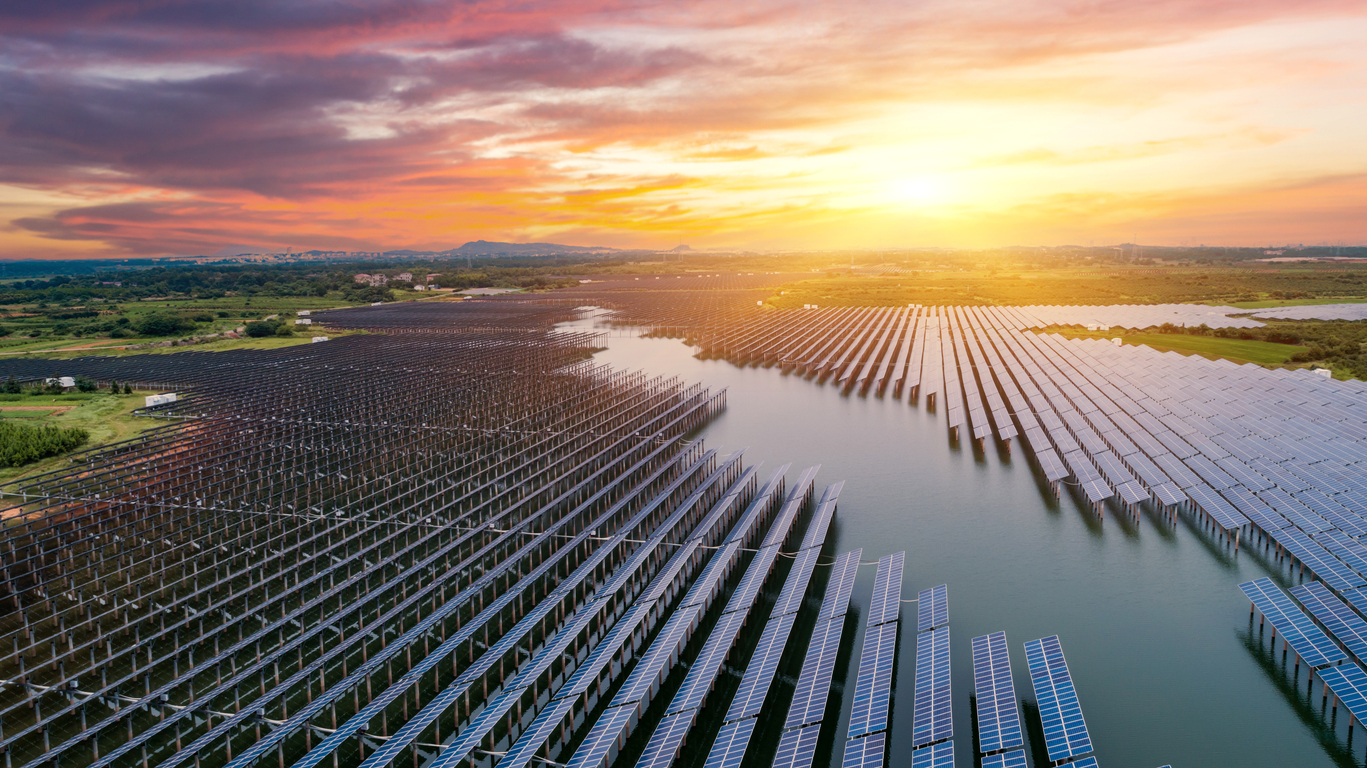 Long before Russia’s invasion of neighbouring Ukraine, the world was in an energy supply crisis. Producers have been reluctant to invest in new capacity out of fears of waning demand. But the International Energy Agency predicts we’ll need 3.3M more barrels per day this year, surpassing the pre-pandemic levels by 200 thousand barrels a day. We’re just shy of requiring 100 million tins of the juice every single day.

So why did the world’s biggest carbon market, the European Union Carbon Allowance, fall by a third, taking the California Carbon Allowance market down 14% with it only to see both recover in short order? “When the largest market goes down 30%, the other markets are going to track it somewhat,” states Ninepoint’s co-CEO and managing partner John Wilson. “The normal relationship would be natural gas prices go up, more coal generation happens because it's cheaper, and actually the price of carbon goes up. That's obviously not what we saw in this situation, and again, it's very unusual,” he adds. Russia owning – and fear of it dumping – carbon credits contributed to the initial sell-off.

There are other dynamics at play. Investors started de-risking their portfolios, shedding European assets out of fear of holding them amid a widespread war. But to Wilson, the bigger reason for the wild ride is the youth of the carbon markets themselves. “The carbon markets are always going to be volatile at this size because they're relatively new, not everyone's involved, it's an evolving marketplace,” he says. Wilson expects the markets to become significantly larger over time as more industries fall under carbon credit regulations and the price of carbon per tonne climbs over time.

Wilson compares carbon credit trading to cryptocurrency markets of 2014. While there were other crpytocurrencies evolving at that time, most people had only heard of bitcoin. It was less than $1,000/coin and seen as gambling. “Sophisticated investors recognized… everything in our world is digitizing, and money’s going to be the same,” he points out. Early investors recognized the volatility inherent in a new opportunity, and the smart-money stuck it out. Wilson looks at the carbon markets the same way – with one important difference: the immediate need for carbon credits. “There's a use for them. People don't just own them and hold them and say, "Woohoo, I've got a credit." Industries need them".

But what if the Russian invasion of Ukraine is a protracted conflict, pulling the European economy into a steep recession? While Wilson admits there would be less demand for carbon allowances in an economic contraction, there’s more to the supply-side of the supply-and-demand dynamic. Fewer carbon credits are available each year, the market is getting bigger, and the targets much more stringent. It's evident in the numbers: from 2019 to the end of 2030, the price of carbon will go from $20/tonne to $170/tonne.

It's why Wilson and Ninepoint Partners are bullish on the Carbon market. Regardless of the oil and gas supply side of the equation, the dynamics of climate change and what will incentivize the industry to reduce its footprint will continue to drive demand regardless of economic growth.

Wilson chuckles: “It’s amazing how many people I meet at a party that say`I wish I bought crypto in 2019' ".

Learn more about the Carbon Credit markets and Ninepoint’s approach by listening to the Alt Thinking Podcast.

Join industry specialists Jennifer McIsaac and Anop Pandey of ClearBlue Markets as they explain how carbon trading markets work, why they're likely to…
CE Credit Eligible | Carbon Markets
Article
A wild two weeks for the world, and for carbon credits
On February 24th 2022, the world watched in horror as Russia launched a full-scale military invasion of Ukraine. Over the next two weeks, the European…
Carbon Markets | Investor-Friendly