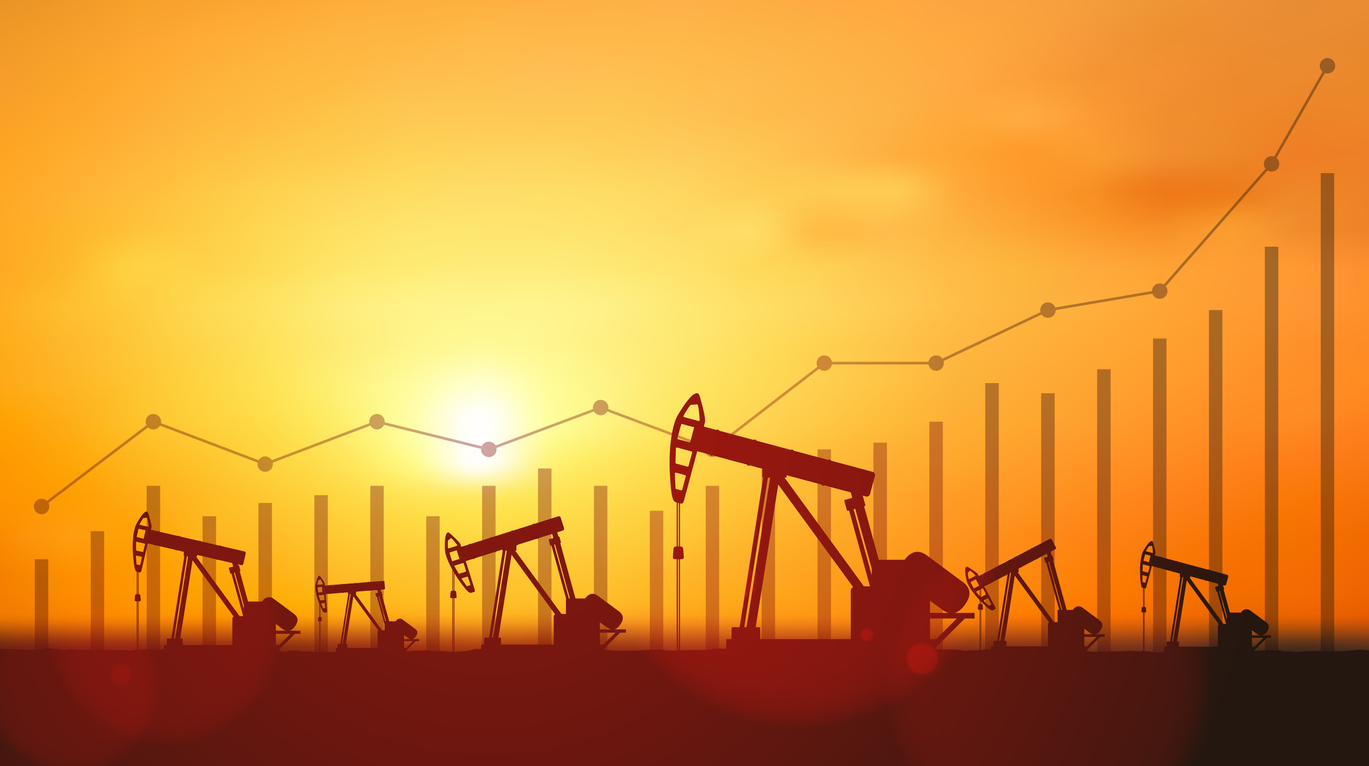 The man behind the world’s top-performing energy fund in 2021 says Canadian producers are still cheap at $100 oil. “If you look at the opportunity today, the average Canadian company is discounting an oil price of about $60/bbl. We’re trading barrels today at $92,” points out Eric Nuttall, the senior portfolio manager at Ninepoint Partners.

After beating the index by 100% last year, Nuttall says the lack of institutional interest in the sector has led to mispriced stocks in the group. “When you think about active managers, it's effectively myself and one other team,” he says, adding, “when I look at the dispersion in valuations, it's a very tight band, meaning junk is trading at the same valuation level, generally speaking, as quality. And that shouldn't be the case, right?”

Morgan Stanley and Goldman Sachs are on-side with Nuttall’s call for $100/bbl by the end of the year. As travel restrictions ease, that “yearning to travel, to get out of your house from the two years of house arrest, I think is really going to surprise people,” he predicts. Jet fuel is 10% of the overall market, and with oil already flirting with triple digits during the traditionally slowest season for crude demand, Nuttall sees the public returning their seatbacks to the upright position just as we reach OPEC’s spare capacity limits. He describes this crunch as one of the biggest positive catalysts for the energy sector “in modern history.”

OPEC has been struggling with low oil prices for as many as 7 years, cutting investment in new productive capacity as a result. And with the post-U.S. shale hypergrowth period, companies in the space are turning over existing cash flow back to shareholders. Nuttall doesn’t see the sector loosening the spigots or boosting reserves just because oil hits a psychological level, “sins of the past” as he calls it. He predicts any CEO who floated the idea of redirecting an 8-12% annual cash yield back into the ground would find themselves out of a $15M/year paycheque.

This lack of investment in building reserves is another catalyst for pushing crude to $100 and boosting energy stock valuations. Investors don’t want “to pay for barrels that are going to be produced 3-8 years from now because, if we’re not using the stuff, clearly there’s no value for it”, he says. Nuttall points out he agrees with the first half of the investment thesis: there’s no catalyst to invest in future barrels, but he disagrees with the thesis that “everyone will be driving electric cars in the next two years.”

“Everything you see is either made of oil or require oil and hydrocarbons to make, manufacture, transport, et cetera.” He argues, stating “this belief that we're going to be getting off oil in the next couple of years is the pinnacle of ignorance.”

Podcast
Why stocks are cheap at $100 oil with Eric Nuttall
The manager with the world’s #1 energy fund in 2021 says that even at $100/bbl Canadian energy stocks are cheap. Eric Nuttall explains why there are s…
Investor-Friendly | Sector Investments
Webinar
Ninepoint Energy Fund Update
Listen as Eric Nuttall, Senior Portfolio Manager to the Ninepoint Energy Fund, gives an update on the Fund and discusses the current bull market for o…
Sector Investments
Article
Eric Nuttall: Making the case for an oil bull market that lasts five or six more years
The growl of the oil bears has been silenced. With oil trading at a seven-year high, global oil demand back to pre-COVID-19 levels, global oil invento…
Sector Investments | Investor-Friendly