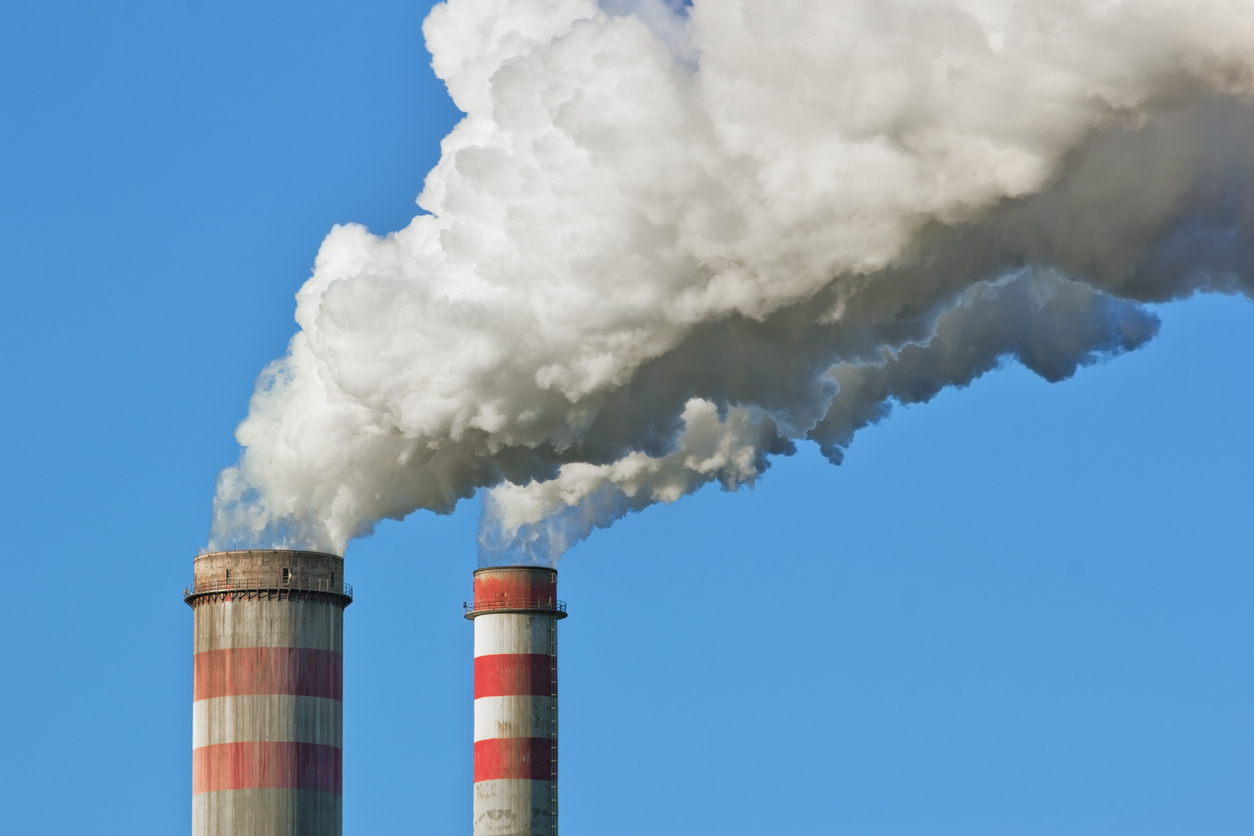 “It always comes down to demand and supply,” says Anop Pandey, the manager of Market Analysis at Clearblue. Pandey spends his days monitoring the Carbon Markets for opportunities, and while fewer of us are driving to work during the pandemic, those opportunities in the energy transition economy abound. The value of traded carbon credits grew in 2021 by 164% to more than US$850B.

Pandey says it’s an interesting time to be in the carbon markets because “the whole world is taking climate change seriously” that requires both effort and capital to make happen. The Energy Transition Economy has many aspects to it, and the carbon markets are just one of them.

“Carbon markets act like incentives, as a way to essentially put a price on emissions to incentivize individuals, companies, and society as a whole to abate their emission footprint,” Pandey points out. There are different programs around the world, and Clearblue is tapped into all of them, from Canada’s Federal Backstop, the WCI, and markets form Quebec to California.

How do investors benefit? In a carbon market, Pandey says there will be a limited supply of carbon allowances where each company within the system needs to submit these allowances for compliance. And this is where supply and demand comes into play. “If the program is really tight, there's only a mid-amount of allowances available,” he says, adding, “obviously price is going to go up at the same time. If the program is loose, if the carbon is set too high, for example, there would be plenty of allowances around costing prices to fall.” If there’s a faster than expected adoption of electric vehicles, for eample, the value of these allowances would likely fall as less demand leads to a lower price. But that’s not the way it’s been going through the pandemic.

If the ultimate goal is to reduce greenhouse gas emissions, the intent is to eliminate the finite number of credits over time. In a typical carbon trade program, a cap will be set for the number of allowances available per year, and reduced over time to whatever goal that compliance program is aiming for. This increases the supply, increasing the price.

Much like equity markets, an ETS market is regulated by a government entity. For example, in Quebec, the ministry of the Environment is responsible for running the carbon trade program. Alberta will have its own environment ministry run its own ETS program. While the EU is home to the biggest ETS market, Canada’s is about 1/10th the size of the EU’s US$200B market.

Pandey says Quebec’s market is the most liquid. Since their allowances are traded on an exchange, pricing is visible on a daily basis. That was evident when COVID-19 first struck. “You saw a crash in the ETS prices across the globe. Prices went down significantly but (have) since recovered quite quickly as well.”

He adds, “just because there is a pandemic, emissions essentially aren’t going away.”